Benjamin Booker has unveiled a music video for his song "Believe," which was originally released as part of his 2017 LP Witness. Check out the video above, courtesy of Pitchfork's YouTube Channel.

The tune is a fluid meld of orchestral flair and rugged garage rock held together by Booker's gruff vocals, which retain a warm and harmonious character. The video depicts Booker participating in a series of military drills after volunteering for service, yet despite the intense subject matter the visuals conclude with an uplifting scene.

Director James Lees discussed the intentions behind the video in a comment on the "Believe" YouTube page:

We wanted to create something inherently musical and entertaining whilst still being a meditation on the themes within the song. Being lost and directionless and the inherent human need to find a sense of belonging. The many false roads you find yourself down that ultimately fail to provide a purpose in life we all feel pressured to identify in adulthood.

The video is also captioned by a Franklin D. Roosevelt quote, which states, "We have always held to the hope, the belief, the conviction that there is a better life, a better world, beyond the horizon."

Order a copy of Witness on Amazon. For more, check out Benjamin Booker's Zumic artist page. 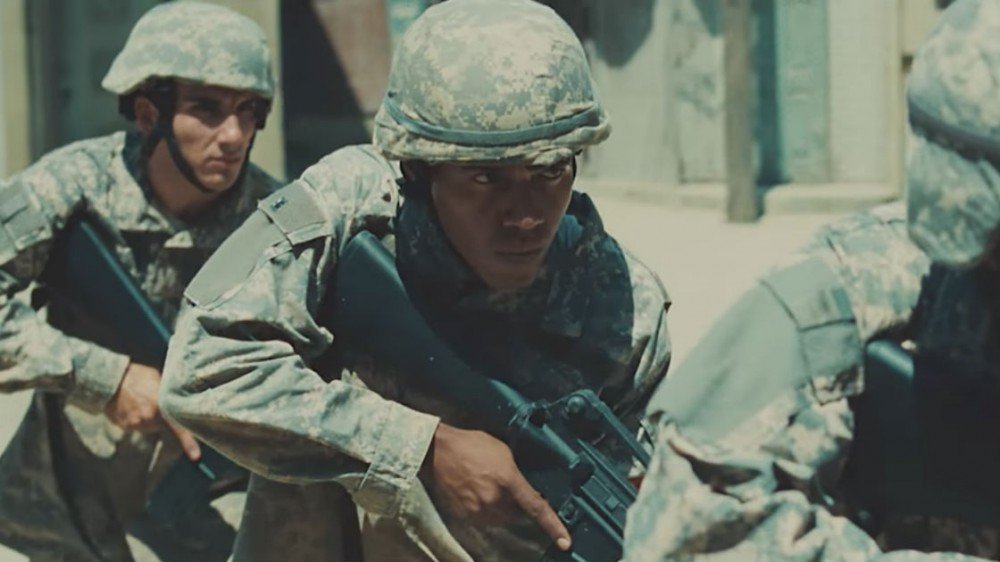 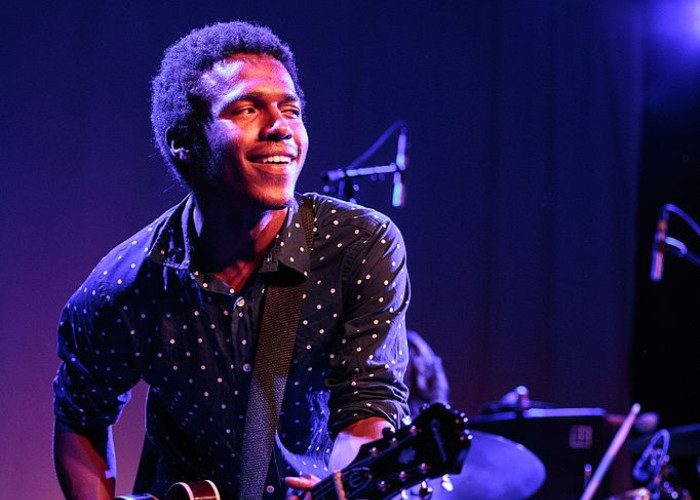 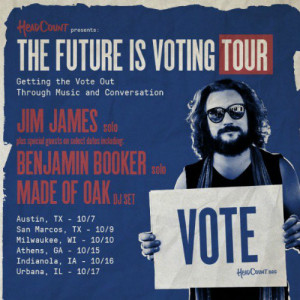 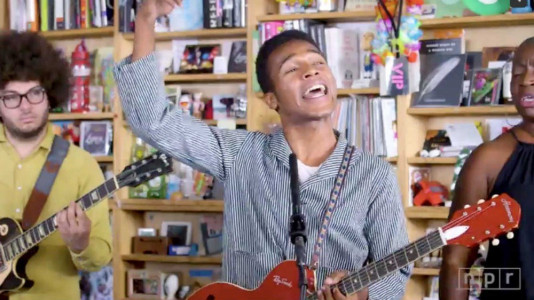