Brooklyn, New York alternative rockers American Authors performed their song "Best Day Of My Life" on Conan Tuesday night. The song is off their debut album, Oh, What A Life, which was released earlier this week. You can watch the performance above.

"Best Day Of My Life" is an uplifting song that was released last year and was followed up with an amusing video supporting it, which you can watch here. Its chorus is addictive and you could find yourself singing it over and over in your head. The music has an easy going feeling to it, fueled by singer Zac Barnett's enthusiastic vocals. It's a pop song in every sense of the term, one that will leave you feeling optimistic when times are tough.

The band is currently on a U.S. tour promoting Oh, What A Life, which you can order via iTunes. Check out the tour dates to see if they're coming to a city near you.

Additionally, Conan announced on his official website that he will be hosting this year's MTV Movie Awards show, airing April 13th. You can watch his announcement in the video below. 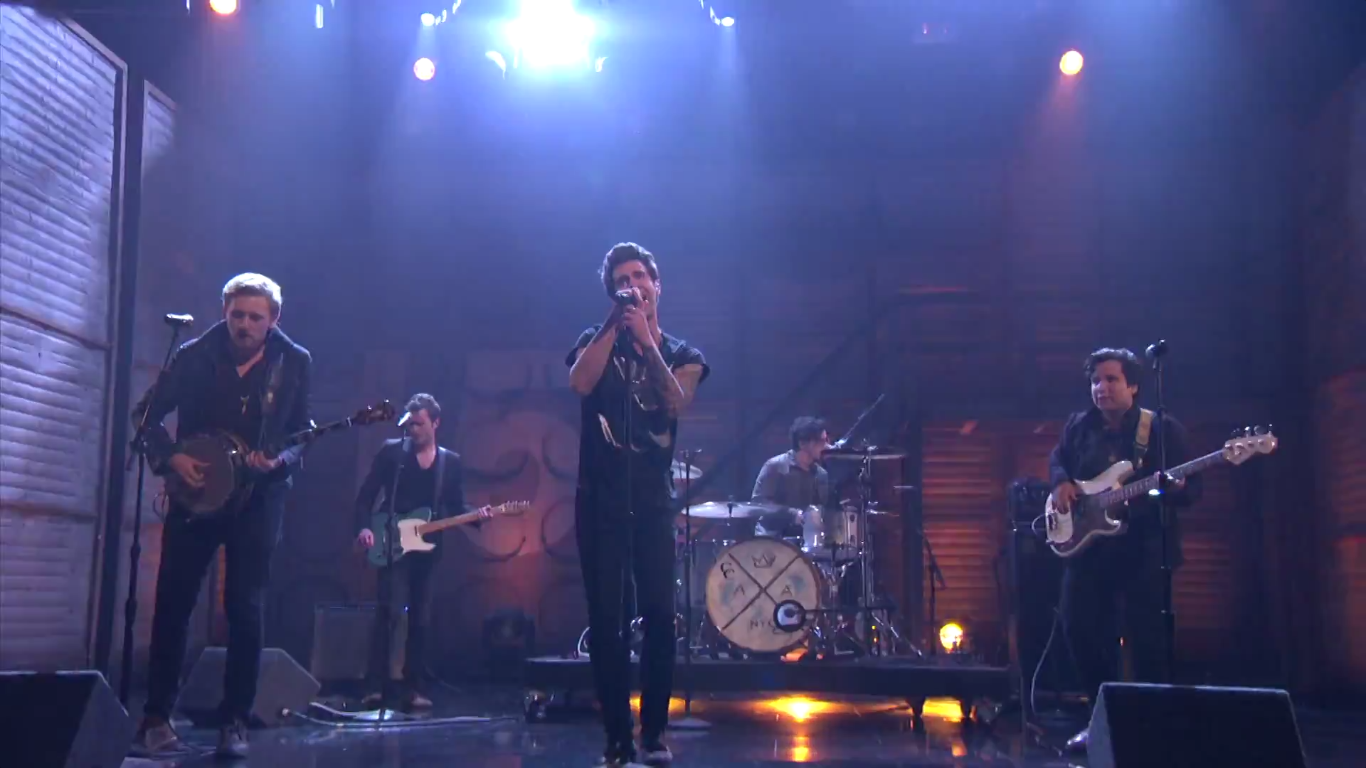 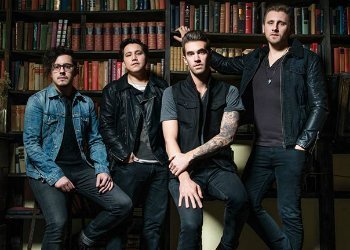 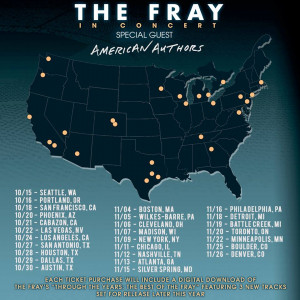 "Make You Better" - The Decemberists on Conan 12.3.2014 [Official...
Music Film/TV Soundtrack Folk Rock Indie Folk Conan O'Brien The Decemberists Live Performance (Video)
1
1048
Back to top
You must be logged in to upvote.
Registration and login will only work if you allow cookies. Please check your settings and try again.