Beyoncé has released Beyoncé: Platinum Edition, the souped-up deluxe edition of her surprise self-titled album. In addition to the original songs and videos, fans who purchase the Platinum Edition will get two previously unheard tracks and four remixes featuring Nicki Minaj, Jay Z, Kanye West, Pharrell, and Mr. Vegas. There is also a live performance DVD with 10 performances from her Mrs. Carter Show World Tour and artist commentary. Stream the audio discs of the deluxe album above.

The Beyoncé: Platinum Edition comes as a CD box set, but if you already have the album, you can download just the bonus material. Pick it up via Amazon (CD Box Set, Bonus Material Only MP3) or get the standard version on vinyl. You can also get a wide variety of editions on iTunes. Watch the unboxing of the box set below: 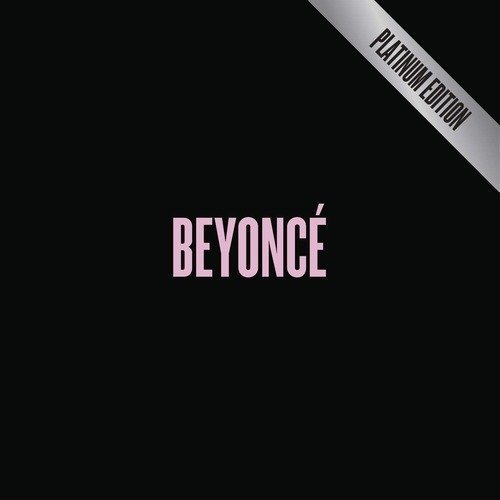 Jay-Z Will Perform Webster Hall's Opening Night: Ticket Presale C...
Tickets Hip Hop Jay-Z
3
1490
Back to top
You must be logged in to upvote things.
Registration and login will only work if you allow cookies. Please check your settings and try again.