It's safe to say the best kept secret of 2013 was Beyonce's self-titled fifth studio album, which was released at midnight on December 13 via iTunes. BEYONCÉ has 14 new songs and includes music videos for each of them, a bonus video for "Grown Woman" and a digital booklet. It features collaborations with a variety of producers and songwriters including Timabaland, The-Dream, Pharell Williams, Sia, Hit Boy, Justin Timberlake, and Frank Ocean. Scroll down for the full producing and writing credits.

In the behind the scenes video above, Beyonce states that her visual connection with her music is the inspiration behind the format of the album. "I wanted people to hear the song with the story that's in my head 'cause it's what makes it mine," she explained. "That vision in my brain is what I wanted people to experience the first time."

There was no promotion for the album, and the many producers who worked on it didn't even know the official release date. Last week, Toronto songwriter and producer, Noah "40" Shebib was still mixing the Drake featured track, "Mine." In an interview with Rolling Stone, he revealed that he received frantic messages from Beyonce's team demanding the song. Shebib got word the album was complete via a text message from his manager. 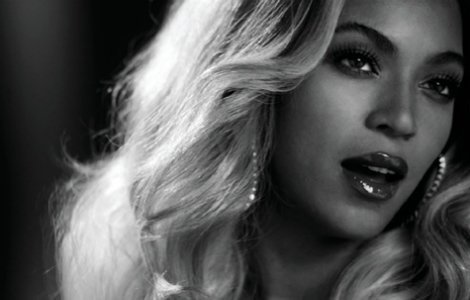 In reference to the delivery of the album Queen Bey said, "I don't want anybody to give the message of when my record is coming out. I just want this to come out when it's ready and from me to my fans." She accomplished this by posting short promo video on Instagram with the caption "Surprise!"

While Bey's fans are rushing to download the album, many are realizing what 14 songs and 18 videos means in terms of digital storage. Because the album is a visual package, it doesn't come with the option to purchase the music and not the videos.

In the album's iTunes description, it says songs will be available for individual download from on December 20. If you want a hard copy of the album, a double CD/DVD should be available in time for the holidays according to Columbia Records.

BEYONCÉ is currently available to download on iTunes and is not streaming in it's entirety on any website. There are, however, 30 second previews available on her official YouTube page. 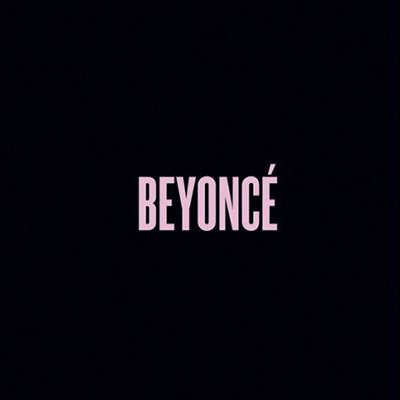