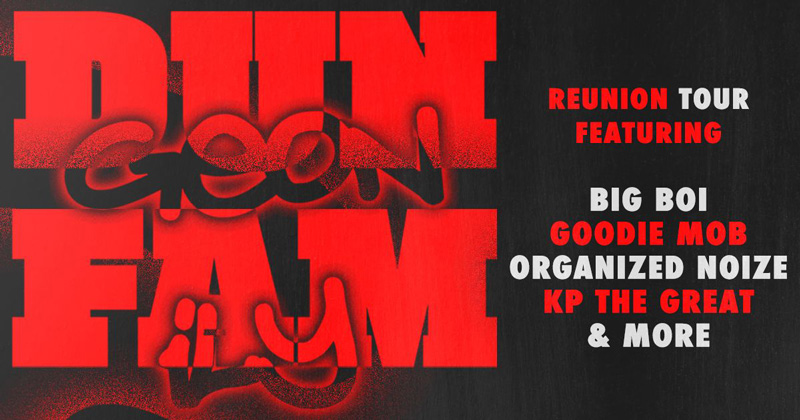 Fresh off his Super Bowl LIII halftime appearance with Maroon 5 and Travis Scott, Big Boi has announced 2019 dates that are being billed as the Dungeon Family Reunion Tour.

Joining the Outkast star will be Goodie Mob (featuring the original lineup of CeeLo Green, Big Gipp, Khujo, and T-Mo), as well as the seminal Dungeon Family production team Organized Noize (Rico Wade, Ray Murray, and Sleepy Brown), KP The Great (aka Kawan Prather of the group Parental Advisory), and more to be announced.  These are the OGs who established Atlanta as one of the capitals of hip hop in the '90s, changing the sound and style of popular music for generations that followed.

The newly added shows are scheduled for April, with ten concerts planned at this time.  Stay tuned, we will be updating this page if additional concerts or information becomes available.

When do Big Boi 2019 tickets go on sale and what is the presale code?

The general public on-sale begins as early as February 8, 2019.

Citi cardmembers can use the passcode 412800 for the presale, but you will need a Citi card to complete your purchase.   The Live Nation / Ticketmaster presale password is CELEBRATE and the LN Mobile App code is COVERT.  Keep in mind, each date is different and details are subject to change.  Click through the individual concert links for more information about the show you're interested in.

We recommend following Big Boi on social media, in addition to connecting with your local venue, to get the most up-to-date information.

In related news, the rapper shared a music video for "Doin It" featuring Sleepy Brown.  His most recent studio album is 2017's Boomiverse. 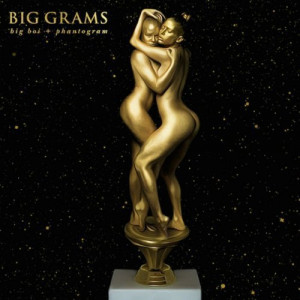 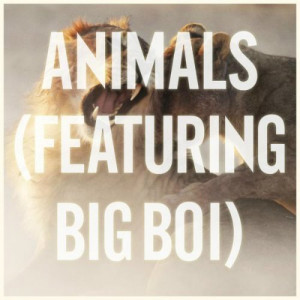