In the first episode of their new segment "Breaking Through," Complex caught up with Big K.R.I.T. in his hometown of Meridan, Mississippi to give his fans a look into his early life and rise to stardom. The mini-documentary features K.R.I.T. and those who aided him on his musical journey such as his mother and father, fellow Mississippi artist Big Sant, former engineer Monny Black, producer Lostarr, DJ Wally Sparks, and his manager Dutch.

K.R.I.T. speaks on his rough upbringing in Meridan, his love for baseball, his poverty-stricken surroundings, and being self-taught producer and engineer. He also speaks on a time when he thought about giving up his music dream until Cimenatic Music Group founder Jonny Shipes discovered him and helped turn K.R.I.T. into an underground success with Krit Wuz Here. Watch above and witness how a humble, southern rapper rose to become a critically-acclaimed, mainstream artist.

Purchase his latest album Cadillactica on Amazon (CD, MP3). You can also stream it on Zumic and read my review. 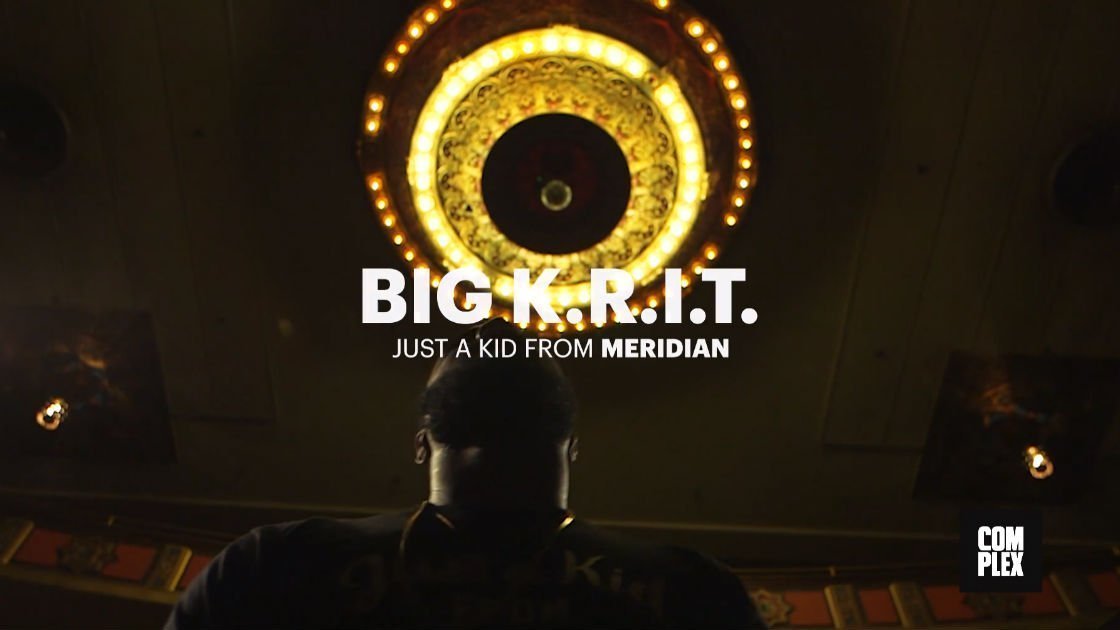 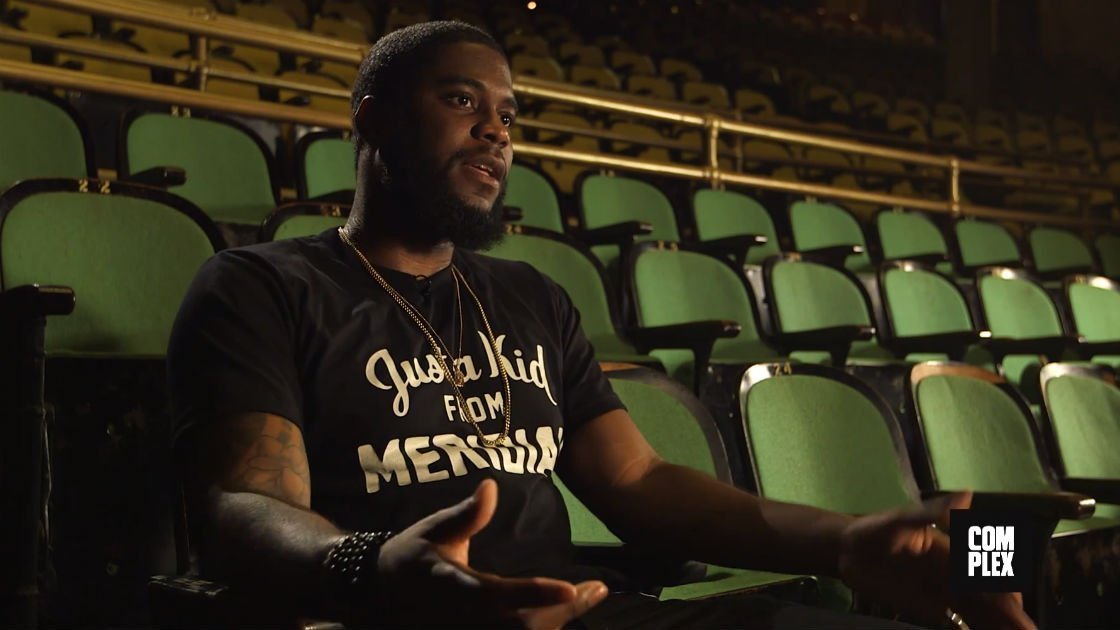 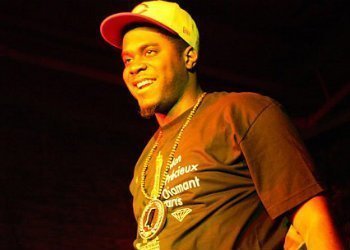 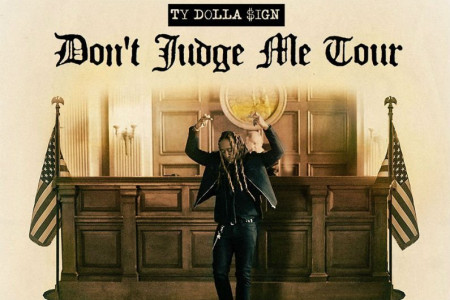