Big Sean will be hitting the road in 2017, with newly announced tour dates for North America supported by Atlanta-based hip hop artist MadeinTYO.

The tour is named after Big Sean's upcoming album, I Decided, which is set to be released on February 3, 2017. So far, two singles have been released: "Bounce Back" and "Moves." He'll be playing an album release show in Las Vegas on February 4, and then kicking off the full tour in Texas on March 17. So far, Sean has over 20 dates planned from coast to coast, including a hometown Detroit show on April 1st.

When do Big Sean 2017 tickets go on sale and what is the presale code?

Tickets go on sale to the general public on Friday, January 13. Before then, tickets are available using the Big Sean presale offer code NOFAVORS and Citi credit card holders can use 412800 to unlock access and then purchase using their Citi card.

We recommend following Big Sean on his social media accounts in addition to checking your local venue’s social media and email subscription, to get the most up-to-date information. Keep in mind, each date can be different and details are subject to change. Click the links above for the show you’re interested in.

For more, check out the Big Sean Zumic artist page. 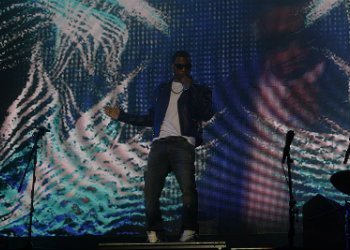 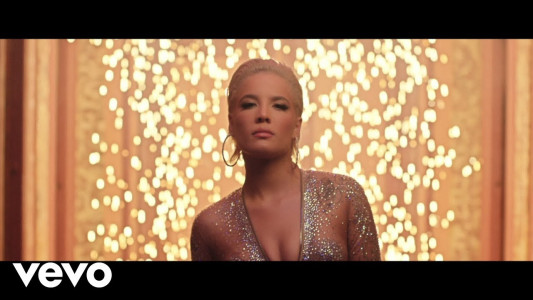 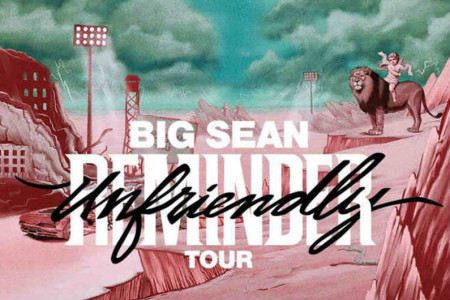