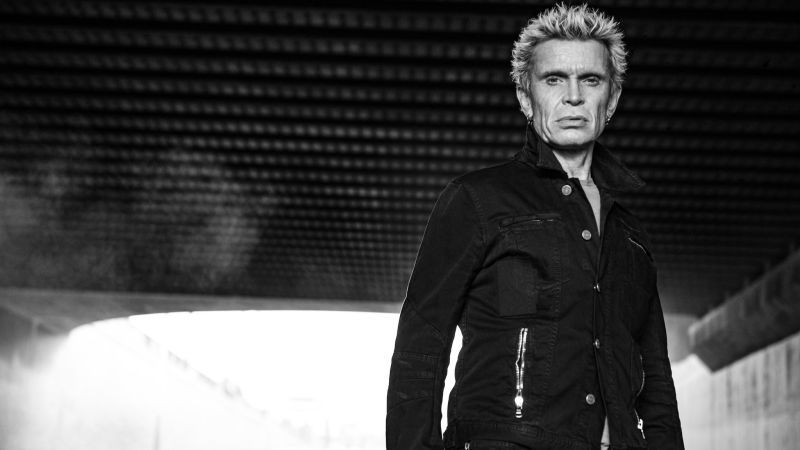 Hard rocking superstar Billy Idol has added 2022 tour dates to his schedule. The newly announced concerts are set in Las Vegas at The Cosmopolitan from November 11 to 19.

In August, Billy and his band begin a run of headlining shows across the western section of America. In September, they plan to tour through Europe and the UK. Billy also had a few festival performances booked, keeping things nicely spread out with about 29 concerts over the next five months.

When do Billy Idol 2022 tour tickets go on sale and what is the presale code?

The general public on-sale begins June 24. Presales for VIP packages, fan club members, and Citi cardholders begin June 21. Ticketmaster, Facebook, and local venues / radio presales will follow. Tickets for the previously announced shows are now on sale. Keep in mind, each date is different and details are subject to change.

The fan club presale password is BFILV22. For the Citi presale, you can use the promo passcode 412800, but you will need the card to complete your purchase. Click through the individual concert links for more information about the show you're interested in.

We recommend following Billy Idol on social media and signing up for his free newsletter (bottom of page), in addition to checking your local venue’s social media and email subscription service, to get the most up-to-date information.

For more from Billy Idol, check out his Zumic artist page. 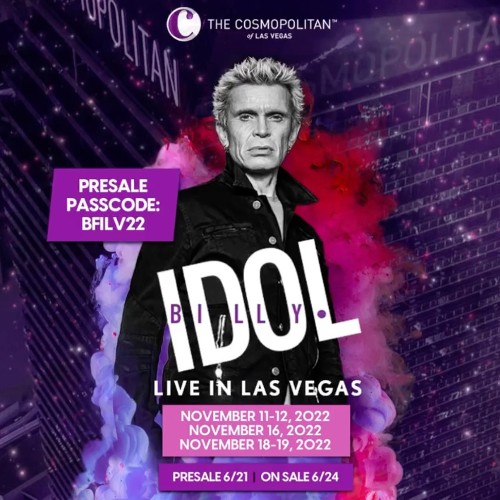 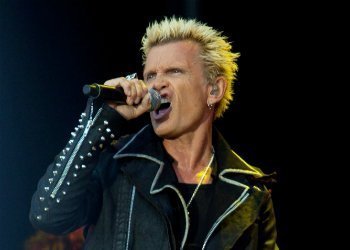 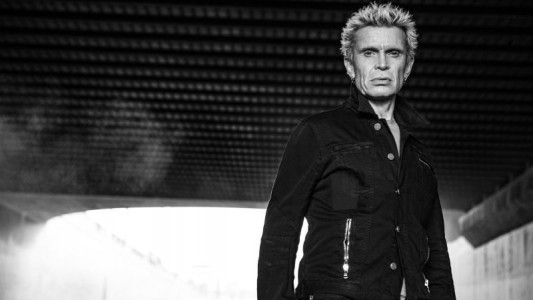 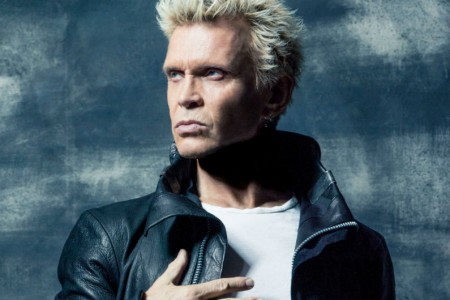 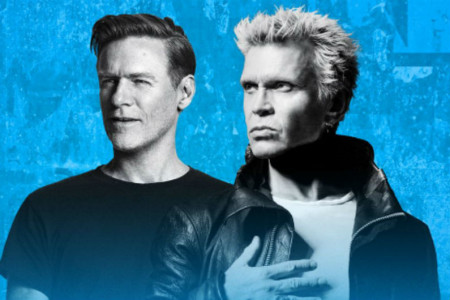 Bryan Adams and Billy Idol Plot 2019 Tour Dates: Ticket Presale C...
Tickets Classic Rock Pop Rock Rock Billy Idol Bryan Adams
2
1436
Back to top
You must be logged in to upvote.
Registration and login will only work if you allow cookies. Please check your settings and try again.