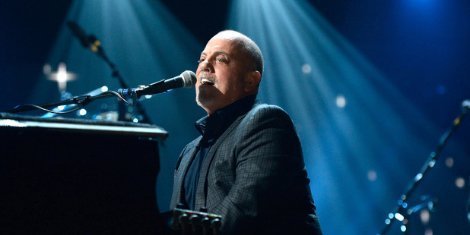 If there was ever any debate about Billy Joel being a New York icon, it's now been silenced by a historic announcement made this afternoon: he'll be playing once a month at Madison Square Garden indefinitely.

This sort of residency plan is unprecedented for the 20,000 person capacity venue, currently the nation's most popular music venue in terms of ticket sales, which now has a "Billy Joel MSG logo" hanging alongside the ones for the Knicks, Rangers and Liberty. MSG Executive Chairman James Dolan called Joel the venue's new "music franchise," and compared the upcoming residency to "having the Pope as your parish priest."

Joel already had concerts scheduled at MSG on January 27th, February 3rd, March 21st, and April 18th of next year, all of which are already sold out.

However, a May 9th performance was just scheduled. Tickets for that show will be available to "Citi cardmembers during an exclusive presale from December 4th at 10am (EST) through December 6th at 10pm (EST)," and to the general public "beginning at 10am (EST) on Saturday, December 7th." Monthly concerts will continue to be announced until "demand" runs out, whatever MSG executives deem that to mean. 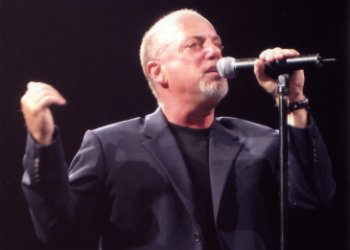 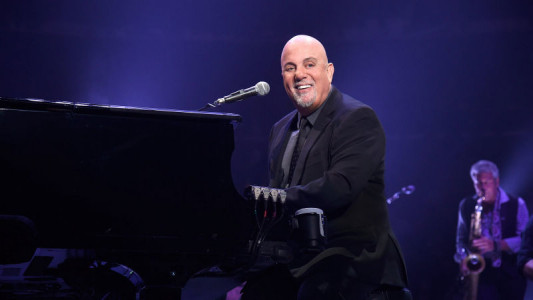 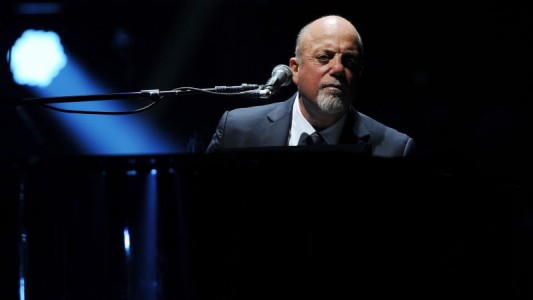