Note: Does not work on most phones. Best viewed in Google Chrome and Apple Safari browers

Jack White has a new interactive music video for "That Black Bat Licorice" from his 2014 LP, Lazaretto. His website says, "Choose between three different experiences from a trio of different directors: James Blagden’s animated video, Jack’s live action video, or Brad Holland’s headbang video." Watch Jack White in action by holding "3" or a whole lotta headbanging by holding "B" on your keyboard. Check it out above.

White continues to push the envelope on creativity with this video, but it's certainly not for everyone. The default animated video is extremely weird, as is the Jack White video, which features George Washington's image pretty prominently. This music video is a playful way of delving into the angry psyche of the song. Unfortunately, there's no master cut available on YouTube so you need a computer or tablet and you've gotta interact if you want to see anything other than the animation. 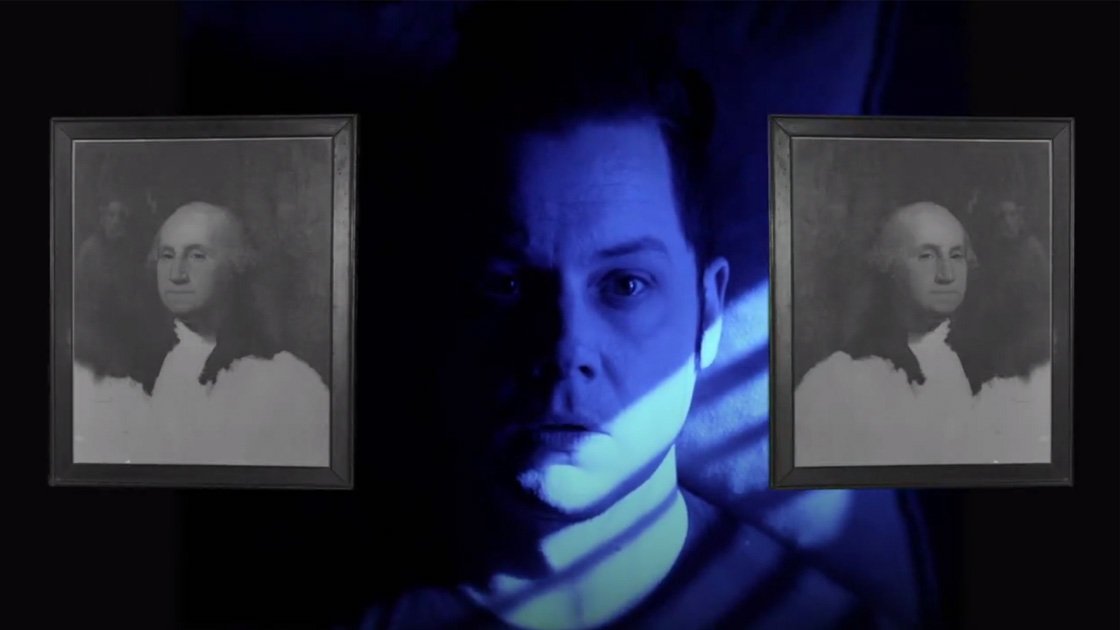 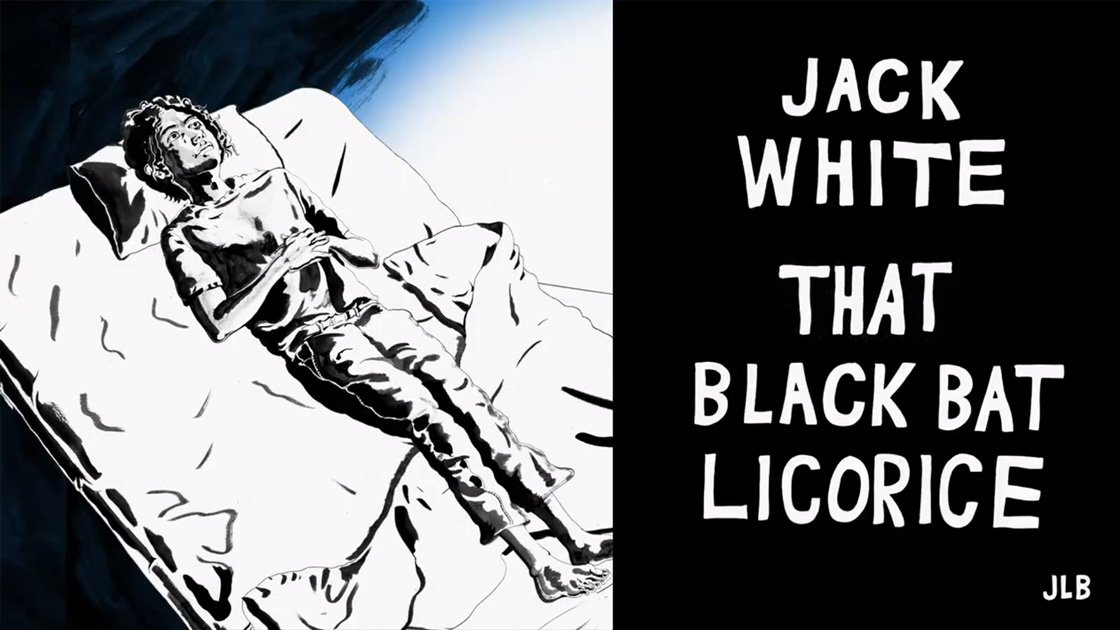 "Sunday Driver, Now That You're Gone"
The Raconteurs (YouTube)
Music Garage Rock Rock Brendan Benson Jack White The Raconteurs Official Music Video
2
1069
Back to top
You must be logged in to upvote things.
Registration and login will only work if you allow cookies. Please check your settings and try again.