The song is almost exactly what you'd expect from a garage band whose website replaces your cursor with a burning cigarette: strained vocals, insufferably cool lyrics, a simple-yet-effective beat, and loads and loads of distortion. One thing's for sure: "Black Don't Glow" is sure to be a ripper when Bass Drum of Death play it live.

Head over to Bass Drum of Death's Zumic artist page to hear more of their music, and check out their tour dates below. Tickets can be purchased on the band's official website. 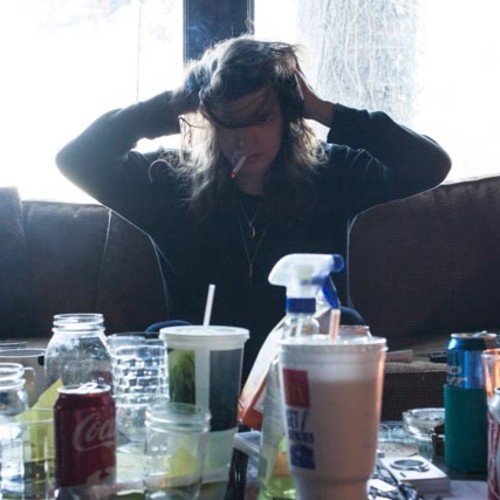 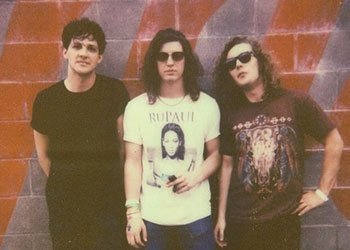 Bass Drum of Death
Powered By 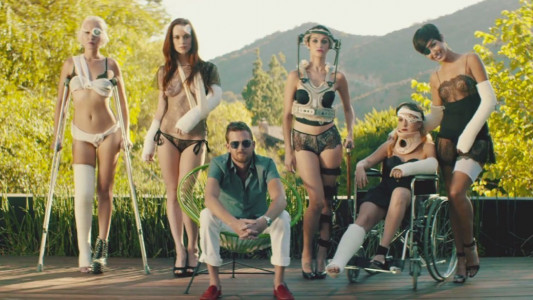 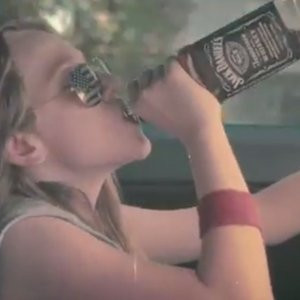 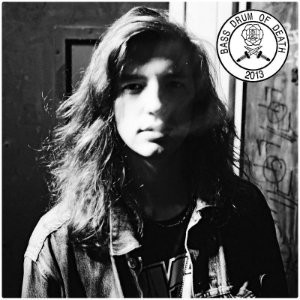 "Crawling After You" - Bass Drum Of Death [Soundcloud Audio Strea...
Music Garage Rock Bass Drum of Death Mississippi
1
577
Back to top
You must be logged in to upvote things.
Registration and login will only work if you allow cookies. Please check your settings and try again.