In this extremely dark video for The Black Angels' "Black Isn't Black" the audience gets a reverse Clockwork Orange treatment that allows them to think freely by the end of the video (Phase V). Singer Alex Maas told Rolling Stone that it's "about the 'before and after' one finds love."

Director Bret Zausmer said of the video: "The idea of music being a form of therapy was something that I heard from a while ago... For ‘Black Isn't Black,' my crew and I tried to push the concept of a therapy session with the Black Angels as far as we could, and Ludovico technique seemed to fit nicely."

The music is fittingly dark and heavy, capturing a psychedelic hard rock vibe. 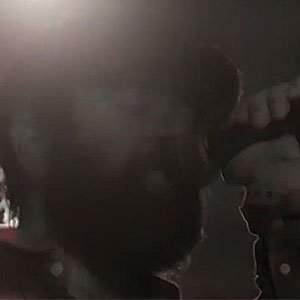 "Currency" - The Black Angels [YouTube Music Video]
Music Garage Rock Psychedelic Rock Rock The Black Angels Official Music Video
1
1055
Back to top
You must be logged in to upvote.
Registration and login will only work if you allow cookies. Please check your settings and try again.