One of the strangest promotional gimmicks we've seen in some time comes from The Black Keys, as they've just announced their next album Turn Blue will be released on May 13th through a YouTube video that was tweeted out by Iron Mike Tyson:

Here's what that link brings you to:

Drummer Patrick Carney has shared lots of appropriate images for Turn Blue on his Instagram.

What do you think of the videos? Creepy or cool? The last Black Keys album was El Camino, released on December 6, 2011.

For The Black Keys' latest music, news, and tour dates, check out their Zumic artist page. 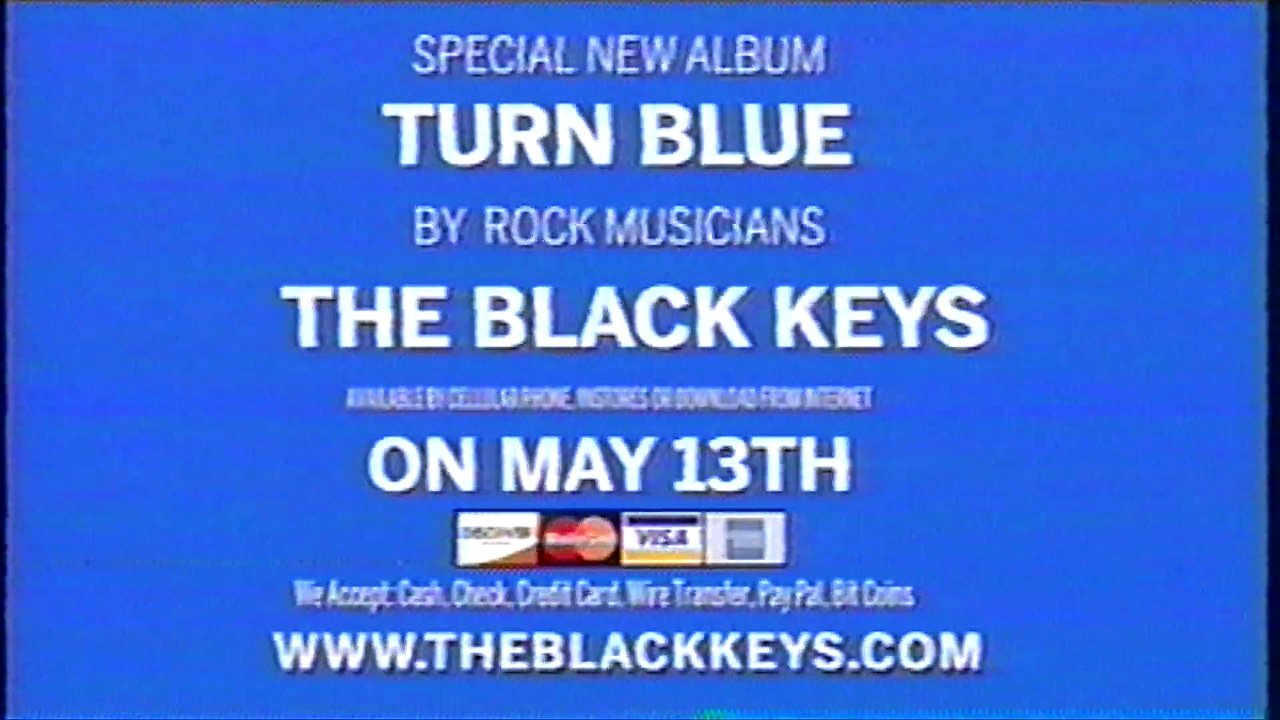 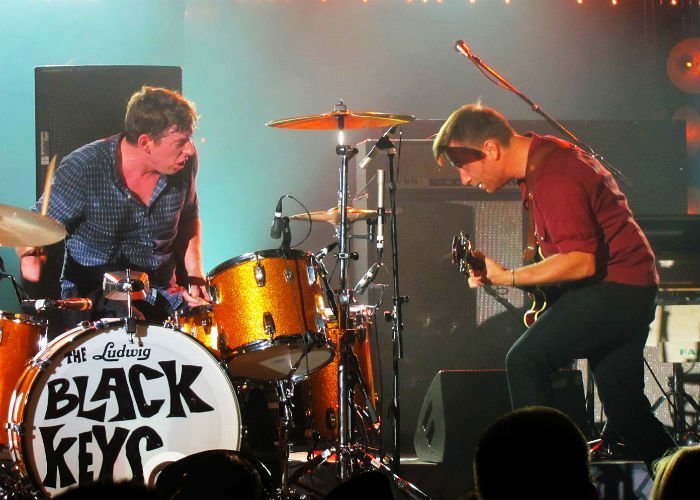 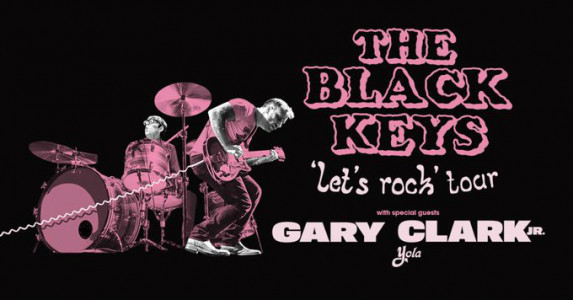 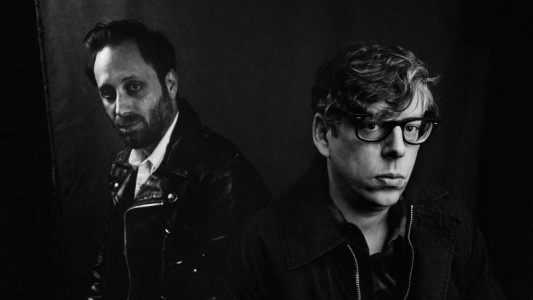