Glass Animals is back and slithery as ever. The Oxford based group is known, though not well, for what they called in an interview with The Line of Best Fit, "Dance music to R&B and also more traditional bands, which means we’ve ended up with a weird, psychedelic cocktail of electronic and organic sound. It’s probably easier to just have a listen really." Go ahead. I'll wait.

The video for "Black Mambo" moves back and forth between a dark hooded figure and shots of the ground, where worms, snakes and other creatures slither in the soil. It is often dirty and dark in hue, but the melody tapped out along piano keys is somehow carefree. The tune, almost akin to a snake charm, and enticing undercurrent of bass makes the song feel less sinister in intention as the hooded figure dances through a well-manicured garden. He dances as I imagine a snake would and the song's allusion to a black mamba is not lost here. The video is definitely worth a watch with some well placed cuts that almost feel like vision during whiplash, and make it hard to look away.

"Black Mambo" will be the A-side track of a double-sided single which will be released by Glass Animals on July 1st. This will be the group's first release with new label Wolf Tone and first follow-up to debut EP Leaflings. We wish them many more to come. 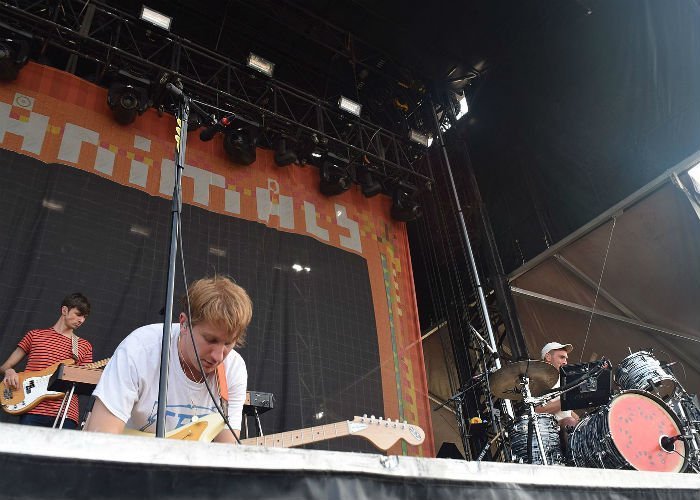 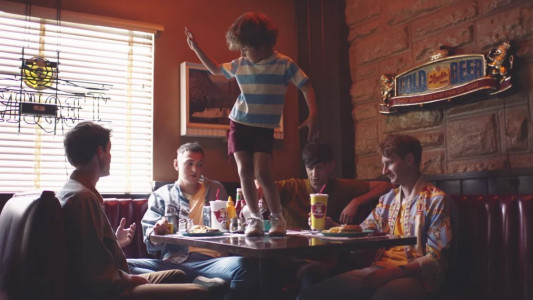