In light of recent events in Ferguson, Missouri, Lauryn Hill has released a demo of her song "Black Rage" and dedicated it to the people fighting for racial equality.

This powerful track was recorded in Ms. Hill's living room as an interpolation of "My Favorite Things" from the Rodgers and Hammerstein classic The Sound Of Music. The juxtaposition of what is commonly known as a positive song with the comments on the dark events of today shows the lyrical genius of Ms. Hill. The changed lyrics discuss current day issues of racism, abuse, inequality, and the power structures within this society that cause "black rage."

The raw vocals and production on this record are painstakingly beautiful, and the added live sounds of children playing in the background strikes a chord in one's soul. The simple instrumentation from an acoustic guitar and percussion add warmth to the song and give us that true soulful sound of Lauryn Hill.

Ms. Hill previously performed "Black Rage" as a stand-alone poem during her Life Is Good Tour in Dallas in 2012. Listen to her preach the words of America's pain in the video below.

Lauryn Hill is the voice of the people, and with records like this, we hope a new album is in the making. To see what else Ms. Hill has been up to, be sure to check out her Zumic artist page.

An old sketch of Black Rage, done in my living room. Strange, the course of things. Peace for MO. - MLH https://t.co/47v9BEDoN6 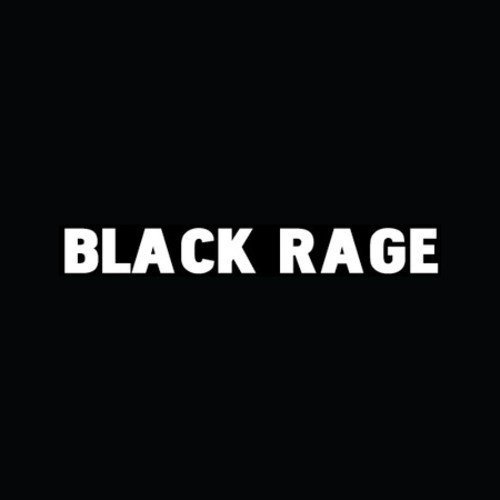 "Nice for What"
Drake (YouTube)
Music Big Freedia Drake Lauryn Hill Letitia Wright
3
1349
Back to top
You must be logged in to upvote things.
Registration and login will only work if you allow cookies. Please check your settings and try again.