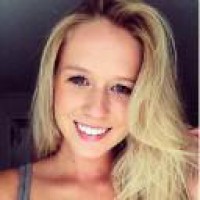 Tyrese's new album, Black Rose, has skyrocketed to the No. 1 seat on the Billboard 200 chart. Listen to the album in its entirety above on Spotify.

Black Rose was released earlier this month, on Tyrese's own Voltron Recordz label. It is Tyrese's seventh studio album, and the third to reach the top 10. Other appearances by the R&B artist on the chart include 2011's Open Invitation, which landed a No. 9 spot; and 2001's 2000 Watts, which peaked at No. 10. 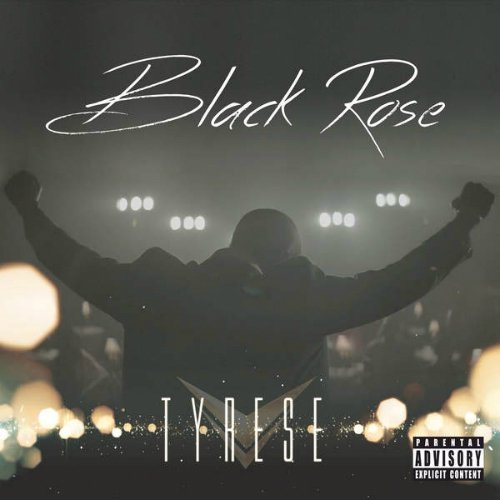 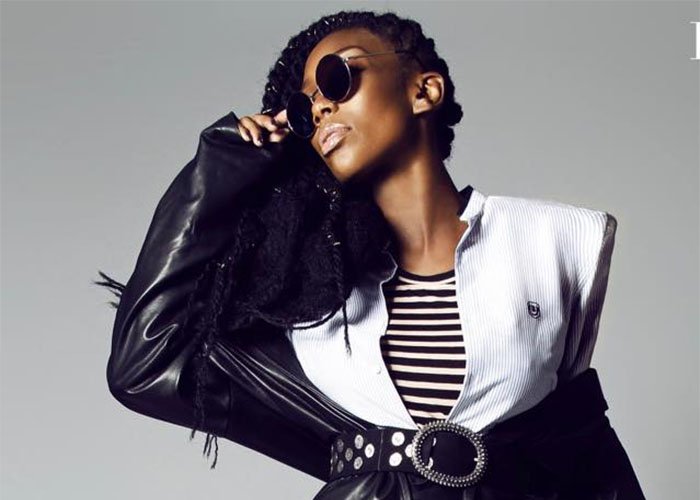 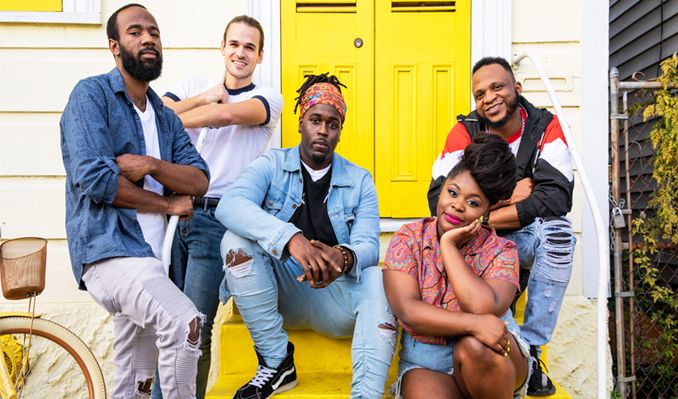 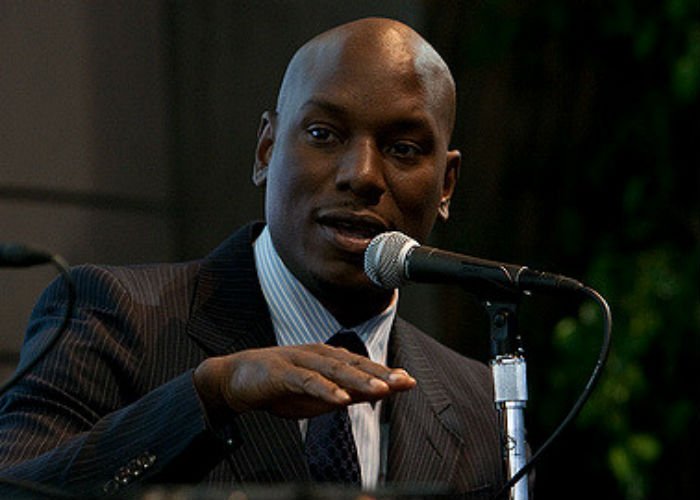 Fantasia Sets 2019 Tour Dates: Ticket Presale Code & On-Sale Info
Tickets Pop Singer-Songwriter Soul Fantasia Robin Thicke Tank and the Bangas The Bonfyre
2
2088
Back to top
You must be logged in to upvote things.
Registration and login will only work if you allow cookies. Please check your settings and try again.