Indie rockers Death Cab For Cutie have shared a lyric video for their new song, "Black Sun." It is the first single from their upcoming album, Kintsugi, which will be available March 31st. Listen to it above on YouTube.

"Black Sun" centers around repeating, hypnotic guitar notes with synths adding atmospheric textured layers. Ben Gibbard's storytelling vocals draw you into his lyrics while keyboards and guitars intertwine. A distorted guitar solo adds an element of rock that pushes the song to its brink before returning to a dreamy tempo. It will be very interesting to hear what other songs from the new album sound like.

Kintsugi will be the band's first album without founding member Chris Walla. It's currently available for vinyl pre-sale via Amazon.

Additionally, the band has announced a string of U.S. and European tour dates that will begin in April. For Death Cab For Cutie's latest music, news, and tour info, check out their Zumic artist page. 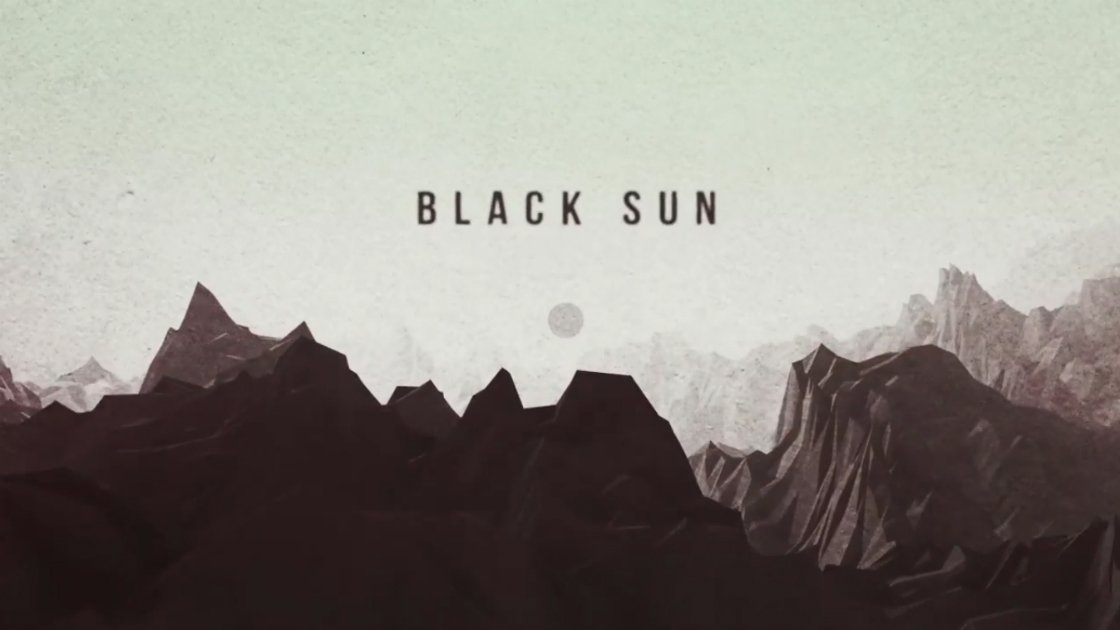 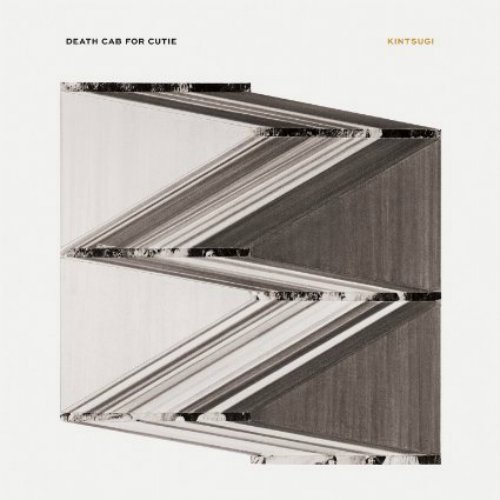 "I Dreamt We Spoke Again"
Death Cab for Cutie (YouTube)
Music Alt Rock Indie Indie-Rock Rock Death Cab for Cutie Lyrics Video
3
738
Back to top
You must be logged in to upvote things.
Registration and login will only work if you allow cookies. Please check your settings and try again.