Southern rock band Blackberry Smoke have added 2016 tour dates that will be in support of their upcoming studio album, Like An Arrow.

The new concerts are scheduled to kick off October 14 in Missouri and wrap up on November 17 in New York. These shows are in addition to festival appearances and four solo dates, as well as a run of tour dates with Gov't Mule from August 11 to October 1, 2016,.

When do Blackberry Smoke 2016 Like An Arrow tour tickets go on sale and what is the presale code?

Last week, the band shared the album's first single, "Waiting for the Thunder."

For more music, news, and tour information about Blackberry Smoke, check out their Zumic artist page. 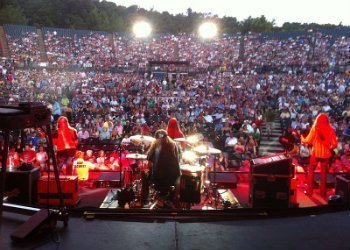 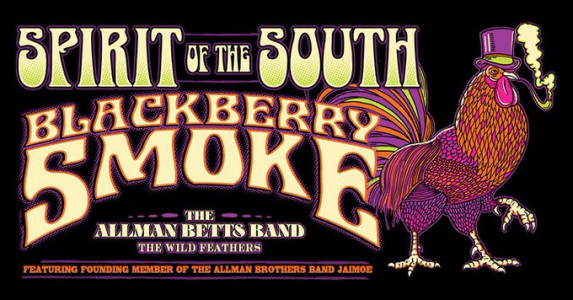 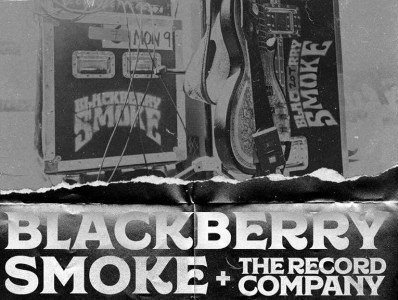 Blackberry Smoke Shares 2019 Tour Dates: Ticket Presale Code & On...
Tickets Blues Rock Jamband Rock Southern Rock Blackberry Smoke The Record Company
1
1173
Back to top
You must be logged in to upvote things.
Registration and login will only work if you allow cookies. Please check your settings and try again.