Cannibal Ox are getting ready to release their long-awaited follow up to 2001's highly acclaimed album, The Cold Vein. The new album, Blade of the Ronin, is set to release on March 3rd, 2015.

On "Blade: The Art Of Ox," Black Milk's production acts as the canvas for Cannibal Ox, Artifacts and U-God to deliver an old school-sounding hip hop performance. The underground vibe is in full effect as the five MCs get as intense as the album's artwork. The sample, from The Webs' 1968 single "It's So Hard," cuts that intensity with a soulful voice that longs for her lover. All-in-all it's a solid track that has us excited for the upcoming release.

Blade of the Ronin is available for pre-order on Amazon (CD, MP3). 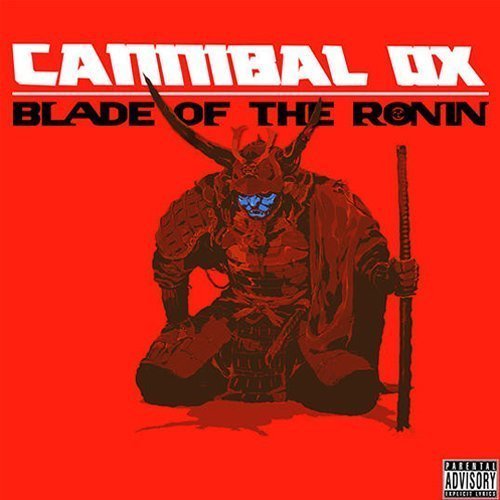 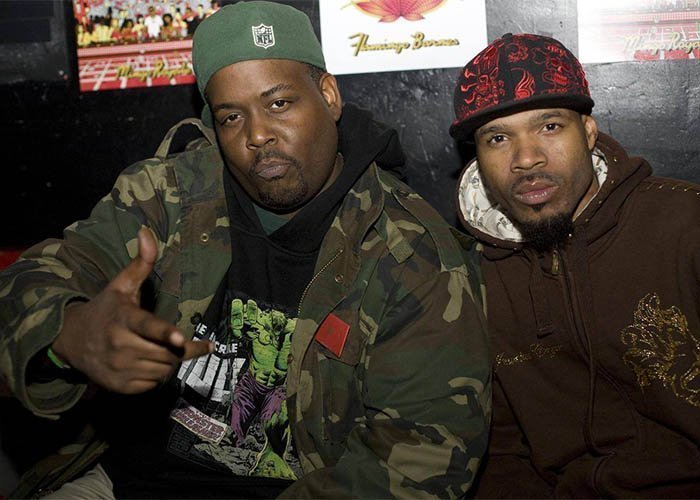