Aesop Rock's last official solo release was 2012's Skelethon. In 2013, he released an album as The Uncluded with Kimya Dawson. Now, Aesop is back to doing his solo thing. The Rhymesayers cohort uploaded this 32 minute mix called "The Blob" which you can listen to above via SoundCloud. He's also made the mix available as a free MP3 download. On his SoundCloud and Facebook, Aesop Rock has added this note:

Musically, it's a great mix of hip-hop, electronic, funk, rock, and reggae. For the most part, the tracks are instrumental, although there are little snippets of sampled vocals that can be pretty funny. At 32 minutes, it's kind of like a mix tape / EP. The descriptin on the cover art is classic "Beats, Loops, Bleeps, Bloops, and Crap That Didn't Make It." Enjoy! 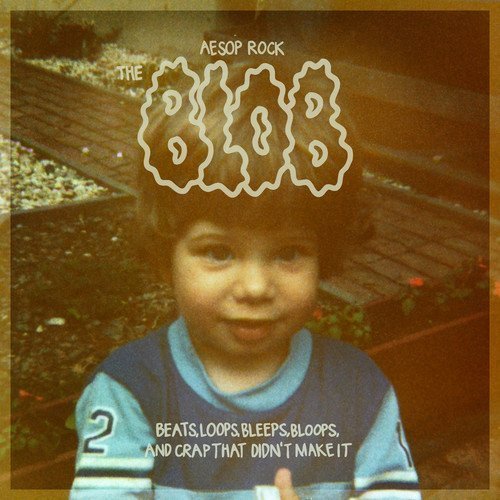 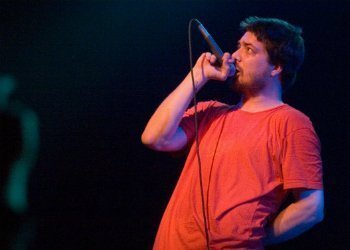 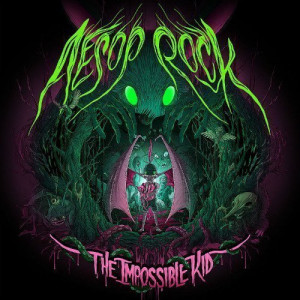 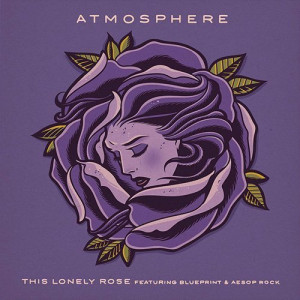 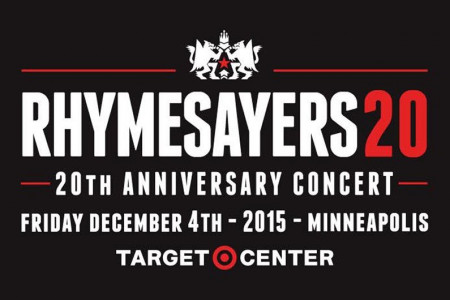