In the world of aggressive rap, Run The Jewels are simply among the best groups out there. The duo, featuring El-P and Killer Mike, released the first single from their upcoming sophomore album earlier today. Listen above.

Over a menacing electronic beat, Killer Mike and El-P go hard with lines that are clever, funny, and powerful. The wordplay is really strong here, as is the beat. Nothing really earth shattering, but definitely a cool tune.

In related news, Run The Jewels have signed a deal with Nas' Mass Appeal Records. The upcoming album, RTJ2, is due out on October 28 on CD, vinyl, and digital. Last year, RTJ1 was first released as a free download. No word on how this affects their relationship with Fool's Gold Records, which had handled the group's self-titled debut album.

For Run The Jewels' latest music, news, and tour dates, check out their Zumic artist page. 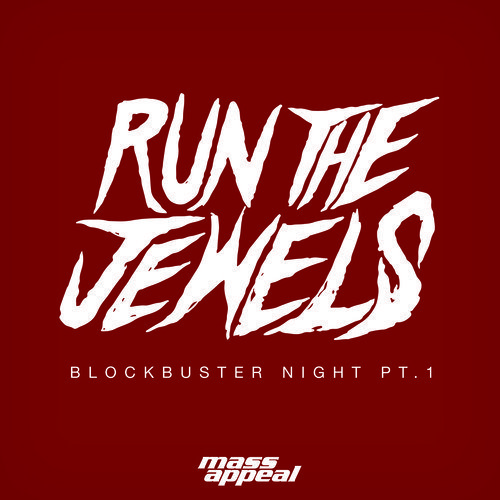