Refused have shared the first single from their upcoming album, War Music. Listen and check out the music video for "Blood Red" above on YouTube.

Since breaking up in 1998 and reforming in 2012, the Swedish hardcore band have continued to be a dominant force in the scene with a lot to say. "Blood Red" is a smashing good time, with fast-paced guitars, slamming drums, and dynamic vocals. The lyrics compliment the song's aggressive nature with images of blood and anger for our current political situation with the verse, "Time for some militance / The fight will come down to us and them / Joined we could represent / The last gasp of the 1%."

Directed by Daniel Gray, the fast-paced video pays homage to the band's hardcore fans. Archival footage shows Refused performing at different venues as the viewer gets a sense of how intense and passionate their live shows are — especially the mosh pit.

Refused shared lyrics from Leonard Cohen's song "Everybody knows" and a strong statement about society's climate on their Facebook page:

War Music is scheduled for release on October 18. Pick it up on Amazon.

The band have a couple of festival appearances lined up this month before they head out on a European tour with Thrice. For concert tickets and more, check out the Refused Zumic artist page. 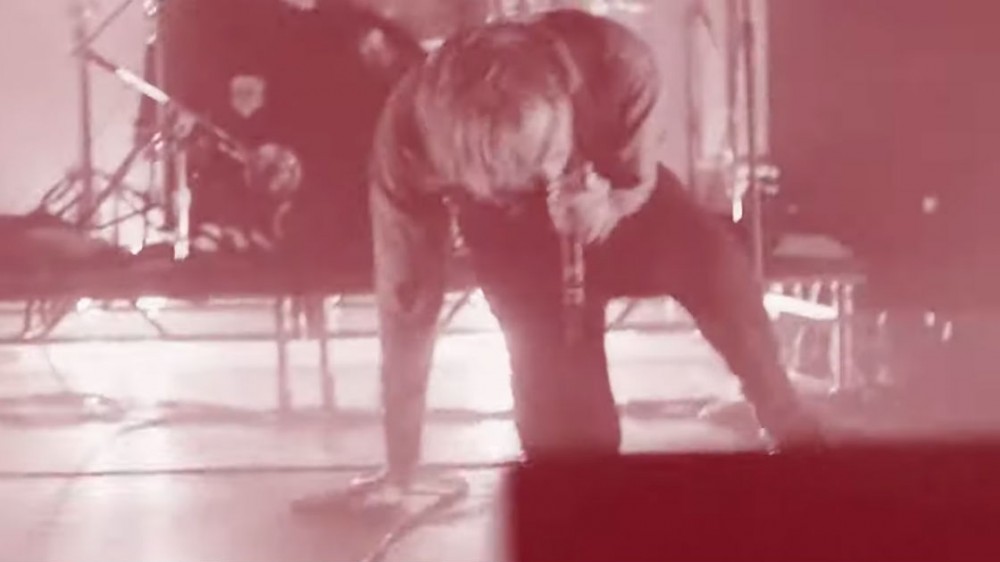 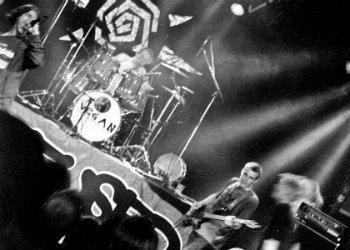 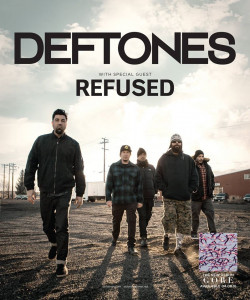 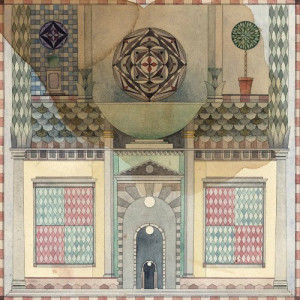 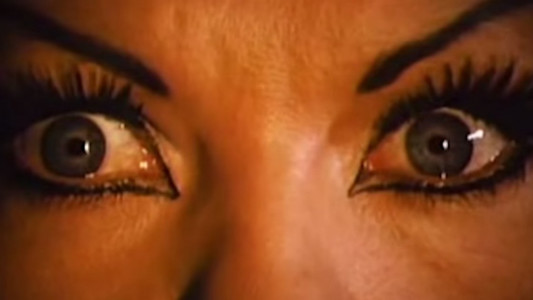