The 12 track LP was produced by Josh Kaufman, Dan Goodwin, and Weir. Recording took place at Woodstock, New York and San Rafael, California. While Bob could have made an album with just himself and a guitar, he chose to enlist a fine group of backing musicians including Joe Russo, Jay Lane, Robin Sylvester, Steve Kimock, Josh Ritter (who also co-wrote the songs), and others.

On Bob Weir's website, the music was described as, "A deeply personal collection of music inspired by the ranch stories and fireside songs of Bob’s youth, told with amazing wisdom and heart." Below, you can watch a video with Weir discussing the inspiration of Blue Mountain and his childhood memories:

Blue Mountain may have been a long time coming, but it's certainly been worth the wait. The songs draw you in with their warm storytelling and relaxed rhythms. The LP sets a mood reminiscent of sitting around a campfire and listening to tales told by an experienced traveler.

Pick up Blue Mountain on Amazon. You can also stream the full album above, courtesy of Tidal.

Weir has also announced 2016 North American Campfire Tour dates that will be in support of the upcoming LP. Brooklyn indie rock band The National will be the backing band on tour.

For more music, news, and tour information about Bob Weir, check out his Zumic artist page. 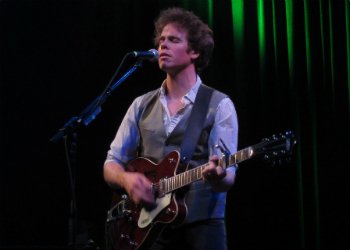 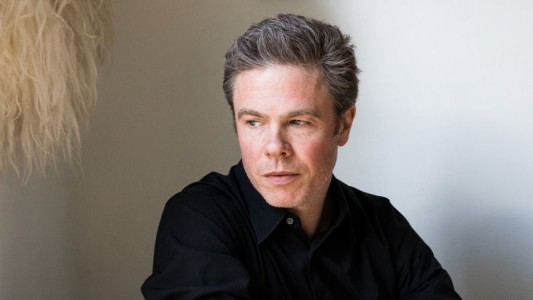