Fleet Foxes collaborated with French filmmaker Vincent Moon for a so-called "Take Away Show" in Paris. The video starts with the band singing "Sun Giant," a song from their debut EP, before performing "Blue Ridge Mountains," a track from their self titled debut album, in a large room in the Gran Palais. The Foxes' lush harmonies get kicked into overdrive thanks to the tall, vaulted ceilings of the Palais, and the simple acoustic instrumentation doesn't overpower the beauty of the vocals. Check it out in the video above.

Take Away Shows are the product of La Blogotheque, a French website started by Moon and Christophe "Chryde" Abric in 2006. Moon creates the videos, which are usually shot in a single, unrehearsed take and demonstrate his hallmark lo-fi cinematographic style. Numerous bands and solo artists have been featured in the videos, including R.E.M., Bon Iver, Arcade Fire, and Stufjan Stevens, among many others. 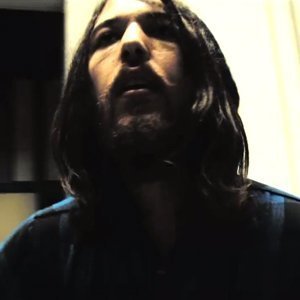 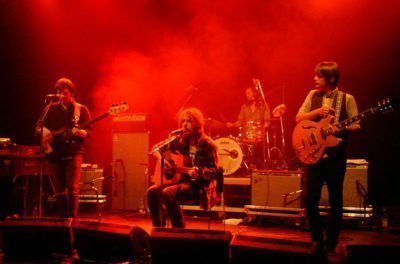 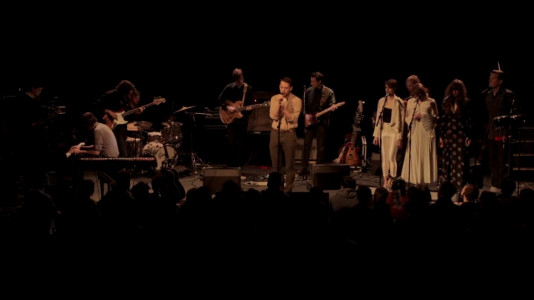 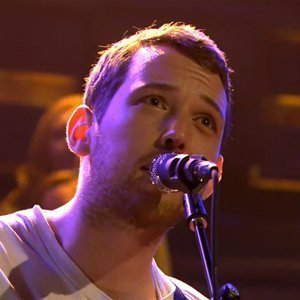