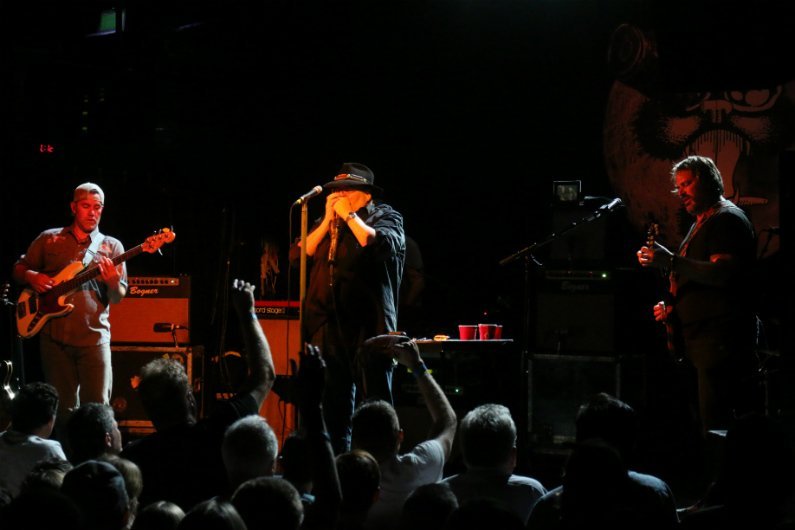 Last night was a home coming of sorts for jam rock band Blues Traveler, playing Irving Plaza in New York City. After graduating from high school in Southern New Jersey, the band moved to NYC and became a fixture at the now defunct Wetlands music venue, among others. So when they returned last night, they were greeted warmly by a roomful of fans, both young and old. 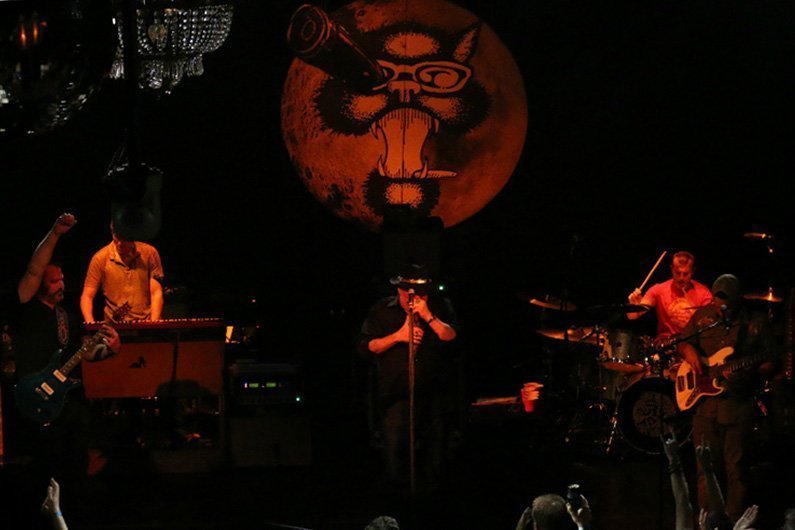 Blues Traveler have had essentially the same lineup for the last 15 years, featuring John Popper on vocals and harmonica, guitarist Chan Kinchla, drummer Brendan Hill, bassist Tad Kinchla, and keyboardist Ben Wilson. The setlist featured a healthy mix of new songs from their latest release, Blow up the Moon, and classic songs from their four and self-titled debut album.

The band kept the energy high throughout the night and sprinkled in just the right amount of jams within the songs to grab and hold people's attention. Popper's harp skills were on full display, filling the room with a loud and clear sound. Chan Kinchla's guitar sounded warm and menacing at times, when he got into his zone during a riff or solo. Tad Kinchla held his own on bass, and if you listened closely enough, dazzled with quick and precise bass riffs.

Blues Traveler have been around since the late '80s, and although they may have reached the peak of their popularity in the mid '90s, they are still creating fun and interesting albums. They are time-tested road warriors, and wherever they play, they bring great music, positive energy, good vibes, and a whole lot of fun! Check them out when they come to your area.

You can pick up the band's newest release, Blow up the Moon, on Amazon (CD, MP3).

For the latest music, news, and tour information from Blues Traveler, check out their Zumic artist page.

Check below for more photos from the night. 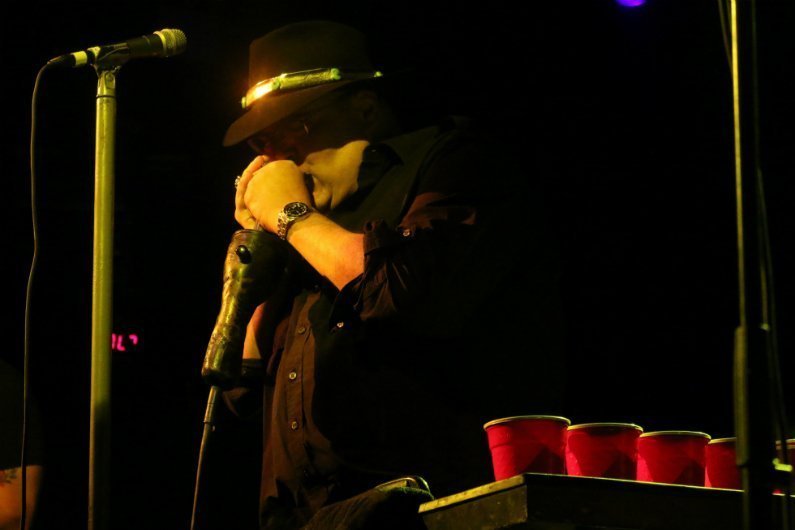 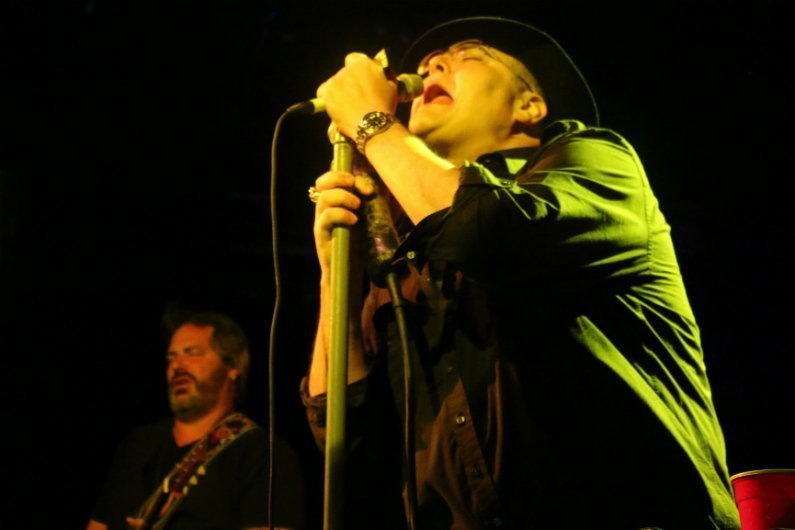 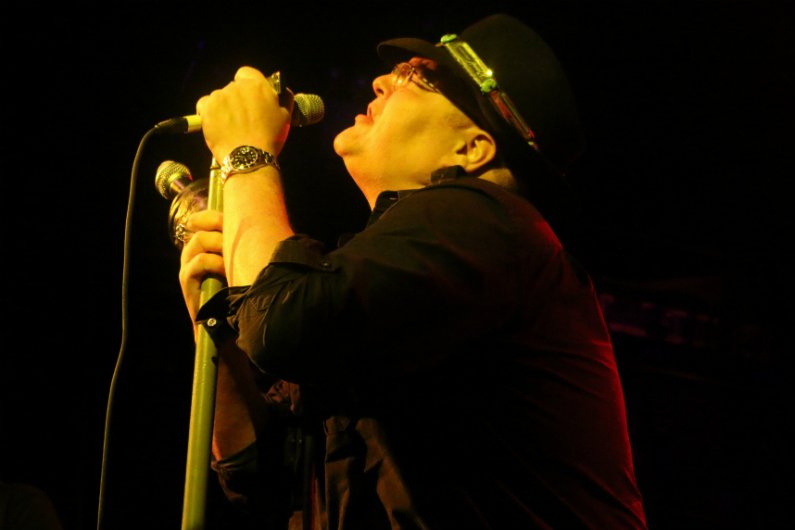 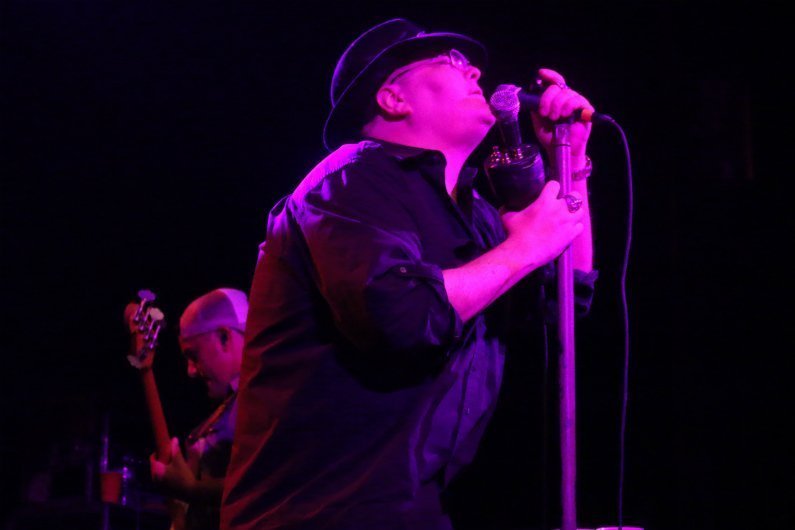 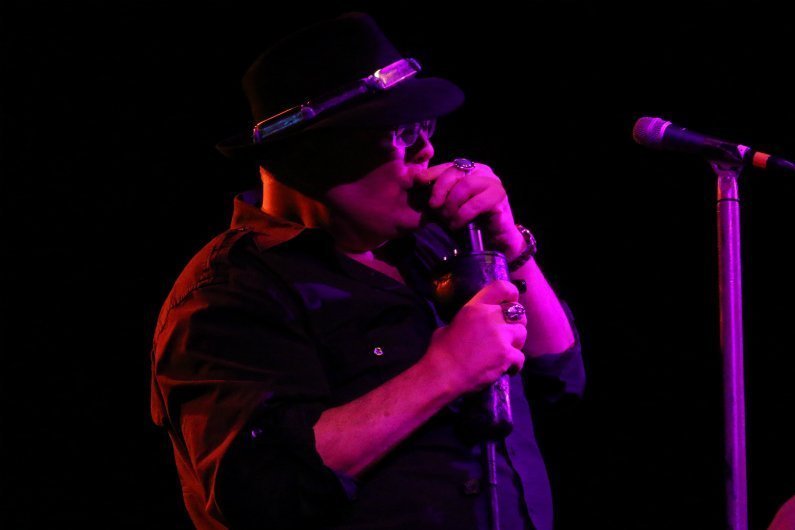 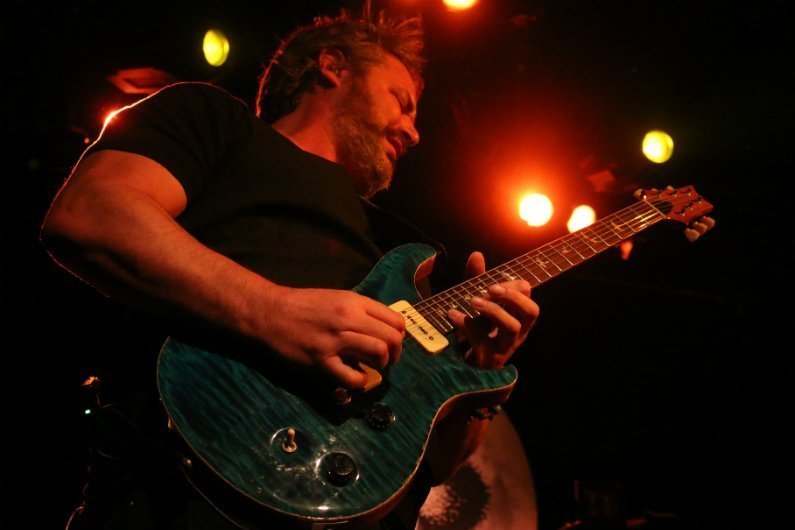 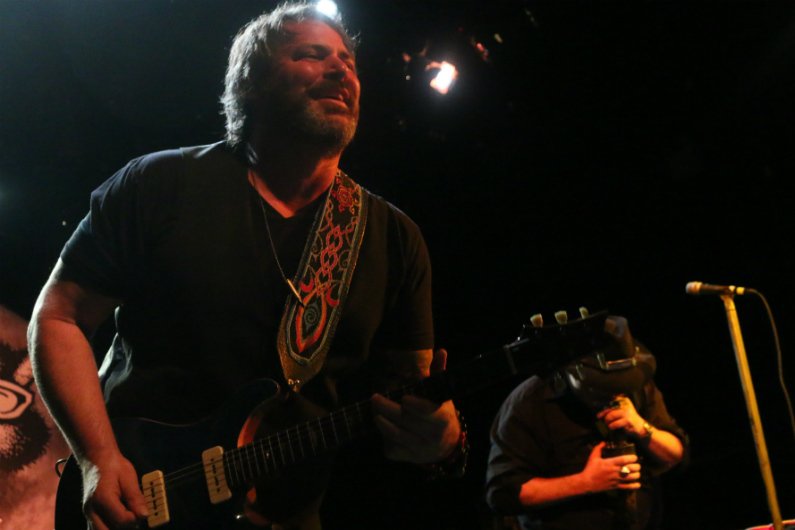 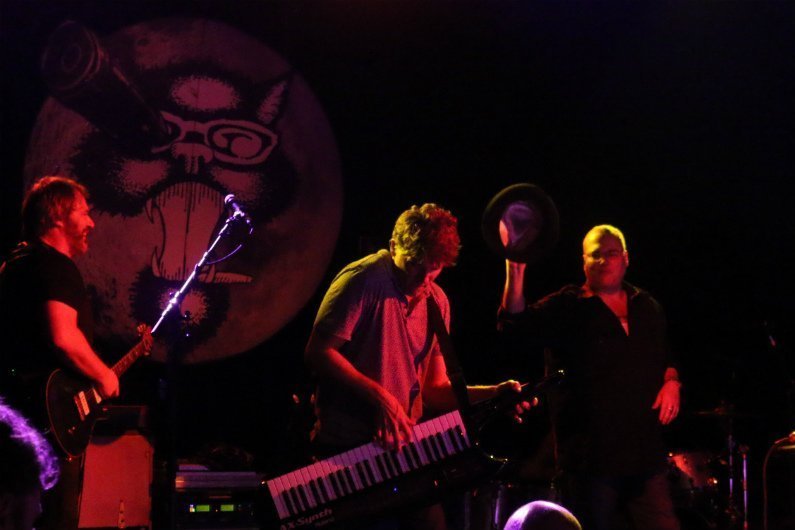 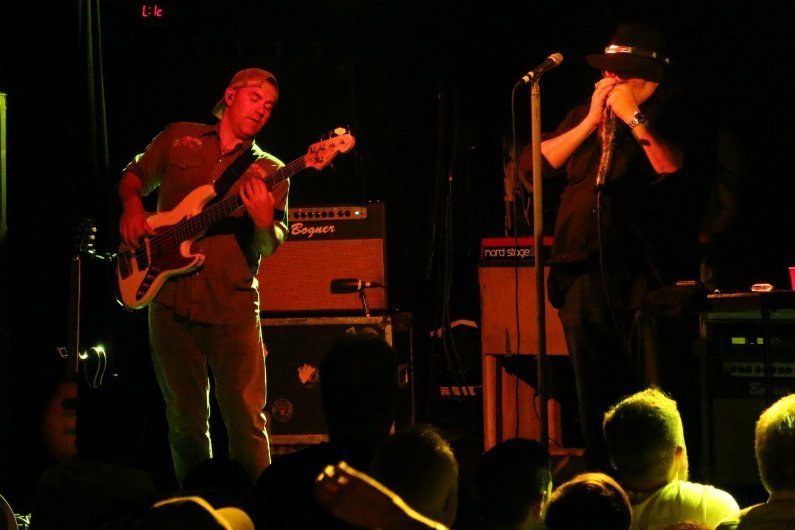 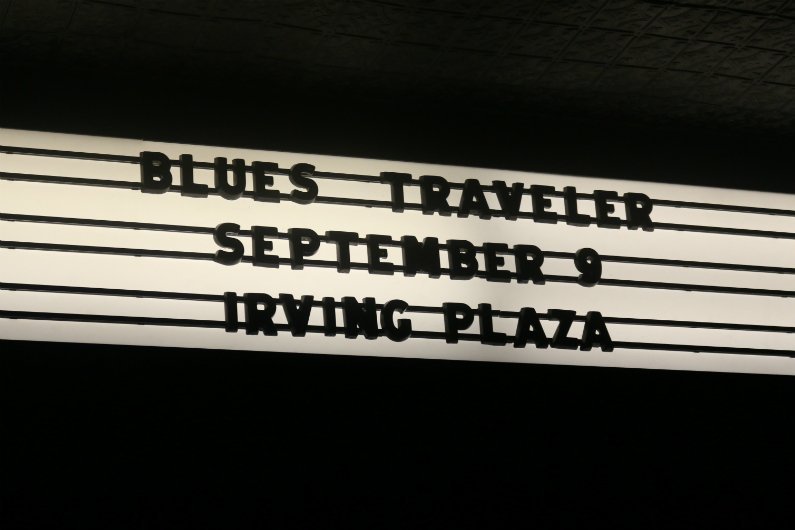 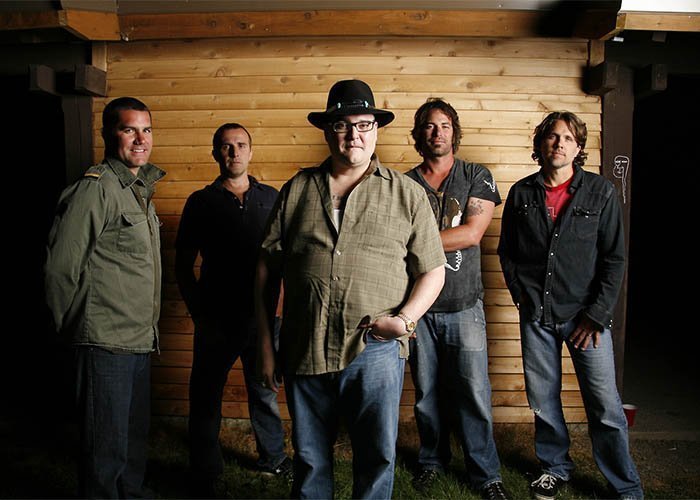 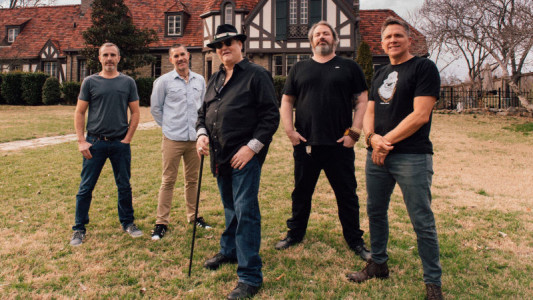 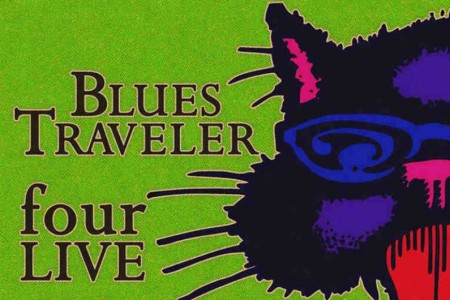 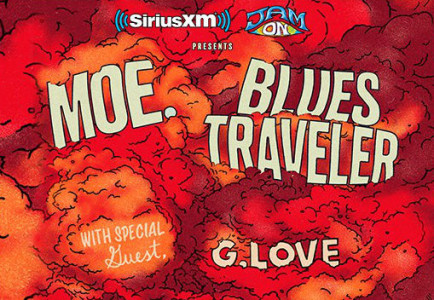