The YouTube series by baracksdubs, which cuts Barack Obama's speeches apart word by word and reassembles them into pop songs, has finally deviated from its formula a bit. This time, Bill Clinton is the star of the show, with one brief appearance by Obama. Perhaps the creator of the series realized that there was simply no choice other than Bill Clinton to sing "Blurred Lines." Who else but Bill Clinton could sing this song? He's probably more appropriate for it than Robin Thicke himself. Check out the former president and king of charm and let him sway you with his words. 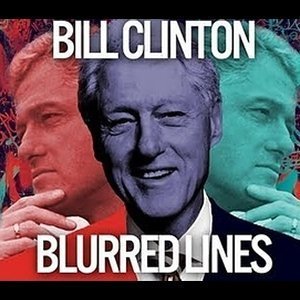