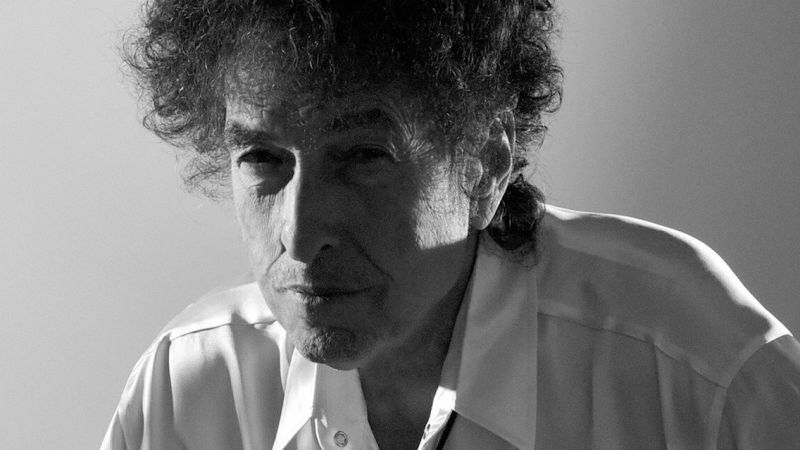 Bob Dylan and his band have added 2019 dates to The Never Ending Tour.

Earlier this month, the legendary musician announced North American concerts from October to November featuring over 25 performances planned from coast-to-coast, with a focus on outdoor venues and college campuses. This week, he announced 10 concerts in New York City's Beacon Theatre from late November into December.

Dylan will be backed once again by his band of Donnie Herron, Charlie Sexton, Tony Garnier, and George Receli. More dates are expected to be announced, so check back here when that information becomes available.

When do Bob Dylan 2019 tickets go on sale and what is the presale code?

Tickets for his previously announced shows are now on sale. For the new dates, the general public on-sale begins as early as September 27 at 10 am ET. Presale for Live Nation, LN Mobile App, and local venue begin on September 26.

The Live Nation presale password is SOUNDTRACK and the LN Mobile App code is COVERT. The local venue presale password is DYLAN. Keep in mind, each date is different and details are subject to change. Click through the individual concert links for more information about the show you're interested in.

Last July, Dylan released a collection titled Live 1962-1966 - Rare Performances From The Copyright Collections. Pick it up on Amazon.

For concert tickets and more, check out the Bob Dylan Zumic artist page. 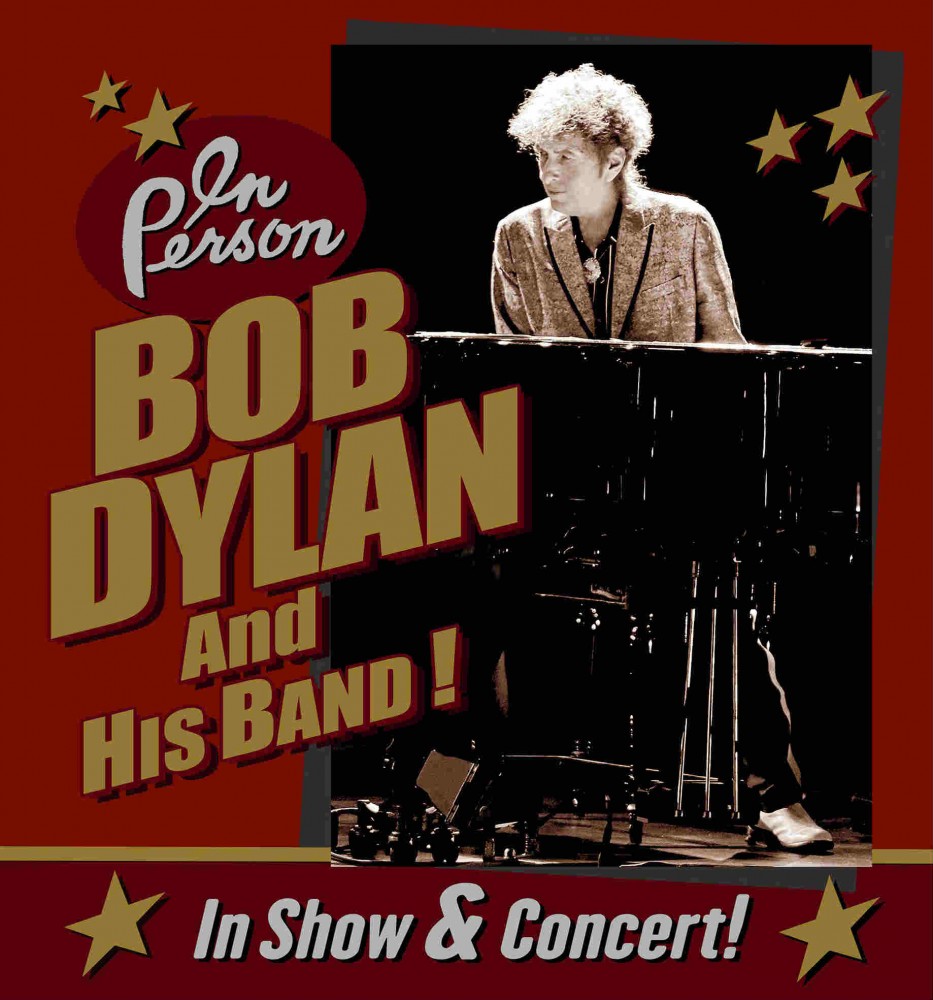 Bob Dylan Plots 2020 Tour Dates: Ticket Presale Code & On-Sale In...
Tickets Classic Rock Folk Folk Rock Singer-Songwriter Bob Dylan Nathaniel Rateliff & The Night Sweats
2
2415
Back to top
You must be logged in to upvote.
Registration and login will only work if you allow cookies. Please check your settings and try again.