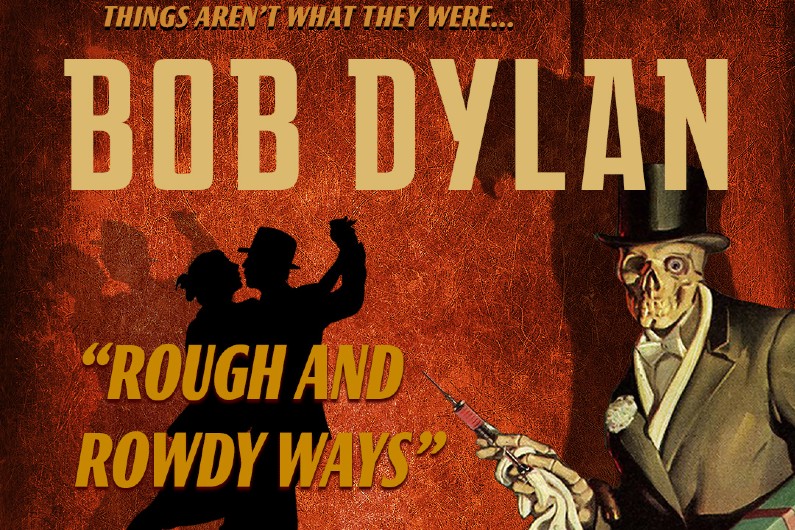 Bob Dylan just finished one leg of tour dates in America and added another. In conjunction with his most recent studio album, 2020's Rough and Rowdy Ways, the 80-year-old legend has already performed 28 concerts so far in 2022 and just added 14 more shows for May and June at North American venues primarily along the West Coast and Northwest.

The upcoming tour includes multiple nights in Seattle, Oakland, and Los Angeles. According to the description on the announcement flyer, more dates will be added around the world continuing into 2023 and 2024. Check back here when that information becomes available.

When do Bob Dylan 2022 tour tickets go on sale and what is the presale code?

The general public on-sale begins as early as April 22. Presales for VIP packages and local venues / radio begin April 21. Keep in mind, that each date is different and details are subject to change. Click through the individual concert links for more information about the show you're interested in.

For the health and safety of all, please make sure to get fully vaccinated and follow your local guidance about health and safety precautions. The newer variants are more contagious than previous strains of COVID, and booster shots are now recommended for everyone who has been vaccinated for over five months.

We recommend following Bob Dylan on social media and signing up for his free newsletter (top of page), in addition to checking your local venue's social media and email subscription service, to get the most up-to-date information.

For concert tickets and more, check out the Bob Dylan Zumic artist page. 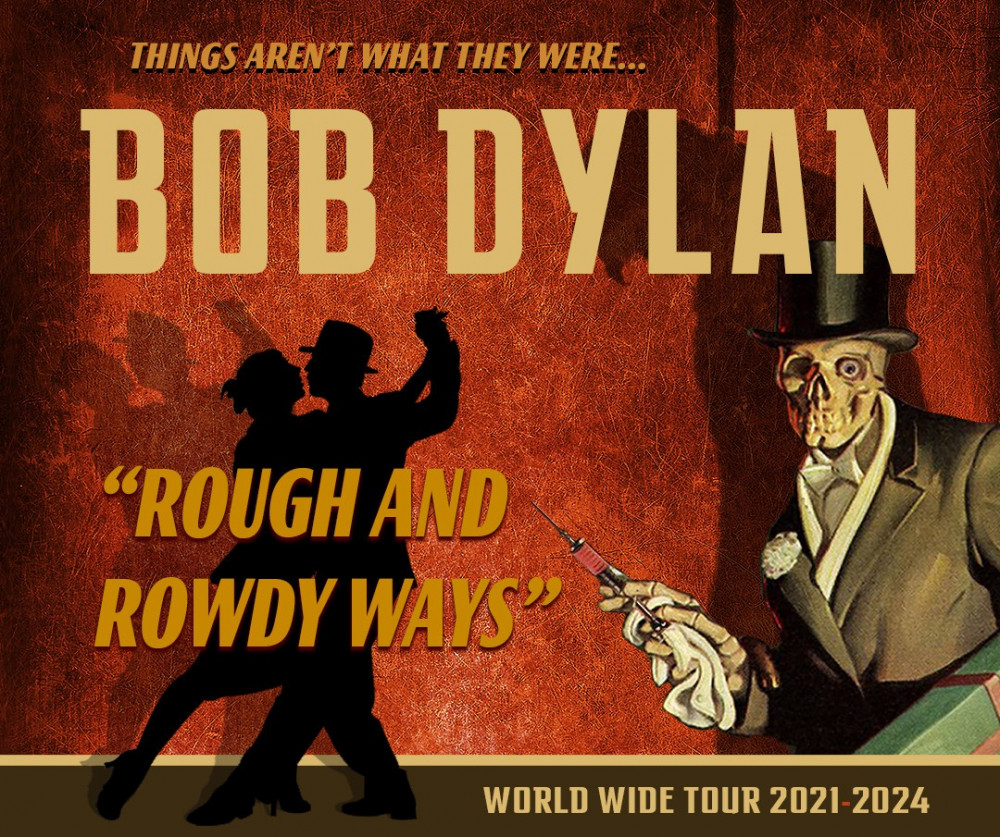 Bob Dylan Adds 2019 Tour Dates: Ticket Presale & On-Sale Info
Tickets Classic Rock Folk Folk Rock Singer-Songwriter Bob Dylan
2
3060
Back to top
You must be logged in to upvote.
Registration and login will only work if you allow cookies. Please check your settings and try again.