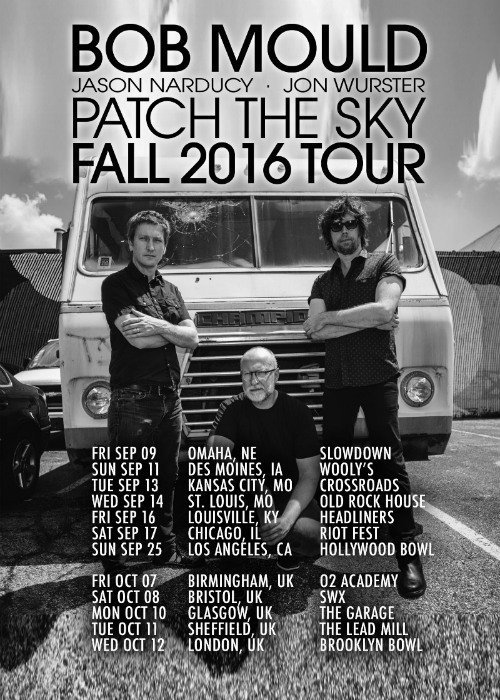 Alt-rock hero Bob Mould has added Fall US and UK tour dates to his 2016 plans.

Touring in support of his latest LP, Patch The Sky, Mould will be joined by veteran rockers Jon Wurster on drums and Jason Narducy on bass, both of whom were featured on his three most recent albums. The opening band on many US dates will be Minneapolis-based grunge group Fury Things.

Among the twelve new dates added to Mould's tour, five will see the singer-songwriter stopping in the United Kingdom. In the States, The Patch The Sky tour will take Mould's ensemble through the Midwest and South. There is one date at LA's Hollywood Bowl, which will be the only chance for fans on the West Coast to hear his acerbic brand of alternative rock up close. Stay tuned, as we'll be updating this page if and when more dates are announced later.

Bob Mould Tour Dates and Tickets Near You

When do Bob Mould 2016 Patch The Sky tour tickets go on sale?

Tickets for the Patch The Sky tour are currently on sale to the general public. We recommend following Bob Mould on social media, in addition to checking your local venue, to get the most up-to-date information.

For more music, news, and tour information about Bob Mould, check out his Zumic artist page. 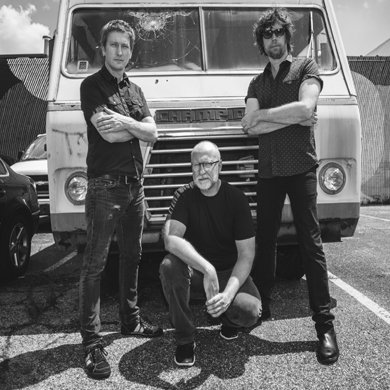 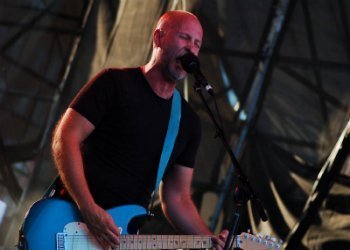 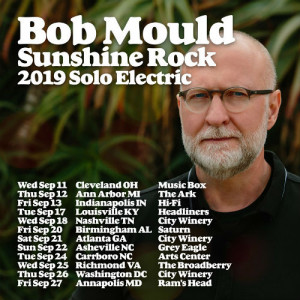 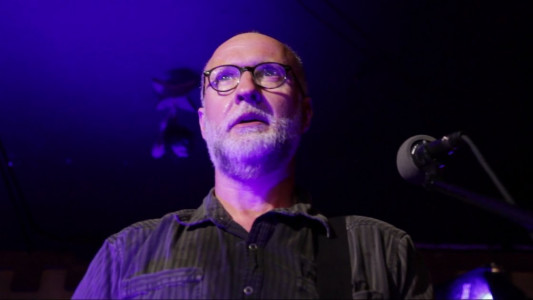 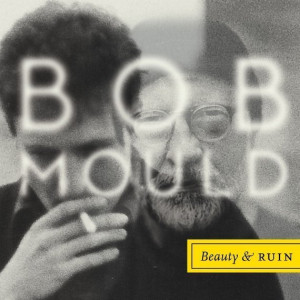