Ace Hood woke up in a new mixtape, Body Bag 3. Listen above and download, via DatPiff.

Beginning with Eminem's "The Way I Am" there's a great collection of well known beats, that have all been given a "Beast Mix" treatment - which for the most part appears to be no remixing except for getting vocal overdubs by Ace Hood and some call out stuff. Aside from that cut from 2000 and Kanye West's "Two Words" from 2004, the rest of the album features beats from summer jams of 2014.

The biggest criticism aside from a lack of creative beats might be that he's overly serious and doesn't show much humor or clever wordplay, but he does show that he's got technical skills and an ability to tell a good story. Ace Hood won't get many people calling him an elite lyricist, but you can't deny that he goes hard here. You've also got to give him credit for choosing some hot instrumentals to rap over, however uncreative they may be.

Ace Hood's next album, Beast of the South, is due out later this year. 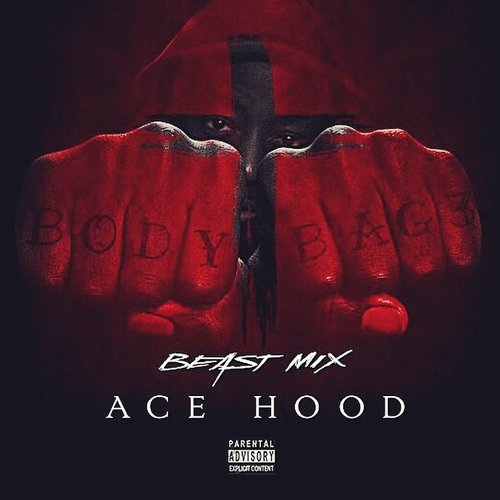 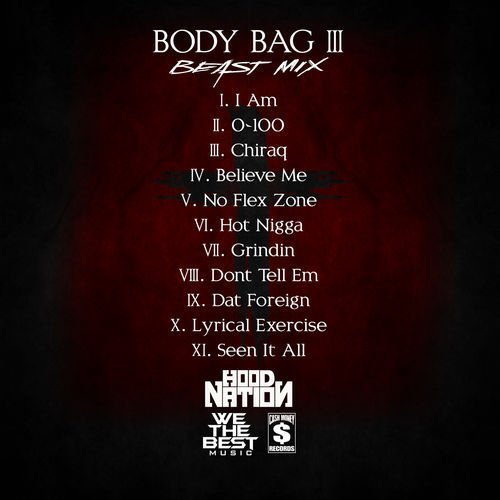 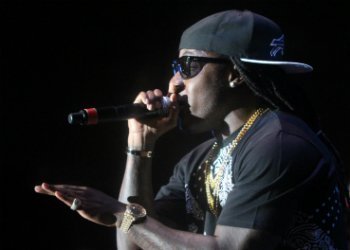 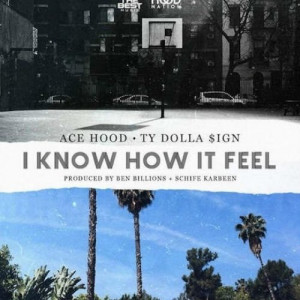 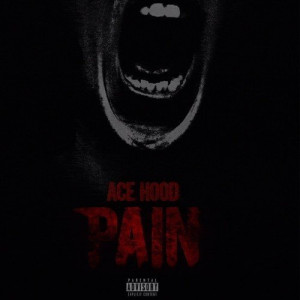 "Pain" - Ace Hood & The Order [Lyrics, YouTube Audio Stream + Fre...
Music Hip Hop Ace Hood Miami, FL Audio Single Free Download The Order
1
1280
Back to top
You must be logged in to upvote.
Registration and login will only work if you allow cookies. Please check your settings and try again.