The Drums return with blunt single about depression 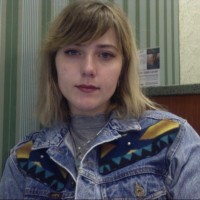 The Drums dropped "Body Chemistry," the first single off of the upcoming album Brutalism.  Listen above and check out the lyrics on the YouTube video.

This will be The Drums' second album with Pierce as the sole member, following 2017's critically acclaimed Abysmal Thoughts.  Through the years, the sound has changed from surf-rock to electro-pop but Pierce's emotional lyricism and ability to craft catchy hooks remains.  Two years later, Pierce continues creating music that is upbeat, synth-oriented, and personal.  "Body Chemistry" is an honest look Pierce's psyche as he tries to balance anxiety with finding peace of mind.

The singer-songwriter said it is the first song he wrote for Brutalism, an album influenced by the fallout of divorce, leaving LA, and dealing with mental health issues.  He shared some insight in a statement through his record label, ANTI-:

For the year prior to writing this song, I had been dealing with an increased feeling of depression. To counter that, I was doing all I could do to try and make myself feel good: implementing all sorts of self-care, going to therapy, eating well, exercising at the gym, taking a step back from partying, and focusing on positive relationships while weeding out the not-so-good ones...

I still found myself weighed down with anxiety and depression. This song asks the question: Is this dull, sad feeling in my DNA? Is it part of my gene pool? Can it ever be corrected? I had been confronting some of my most stubborn demons, and I came to realise that confronting doesn’t always mean conquering,

Brutalism was produced by Pierce with Chris Coady who has worked as a producer and engineer with dozens of notable indie bands for over 15 years including the Yeah Yeah Yeahs, TV on the Radio, Grizzly Bear, Beach House, and Future Islands.

The Drums' fifth-full length album is set to be released on April 5 from Anti- records.  Pick it up through Kings Road Merch. 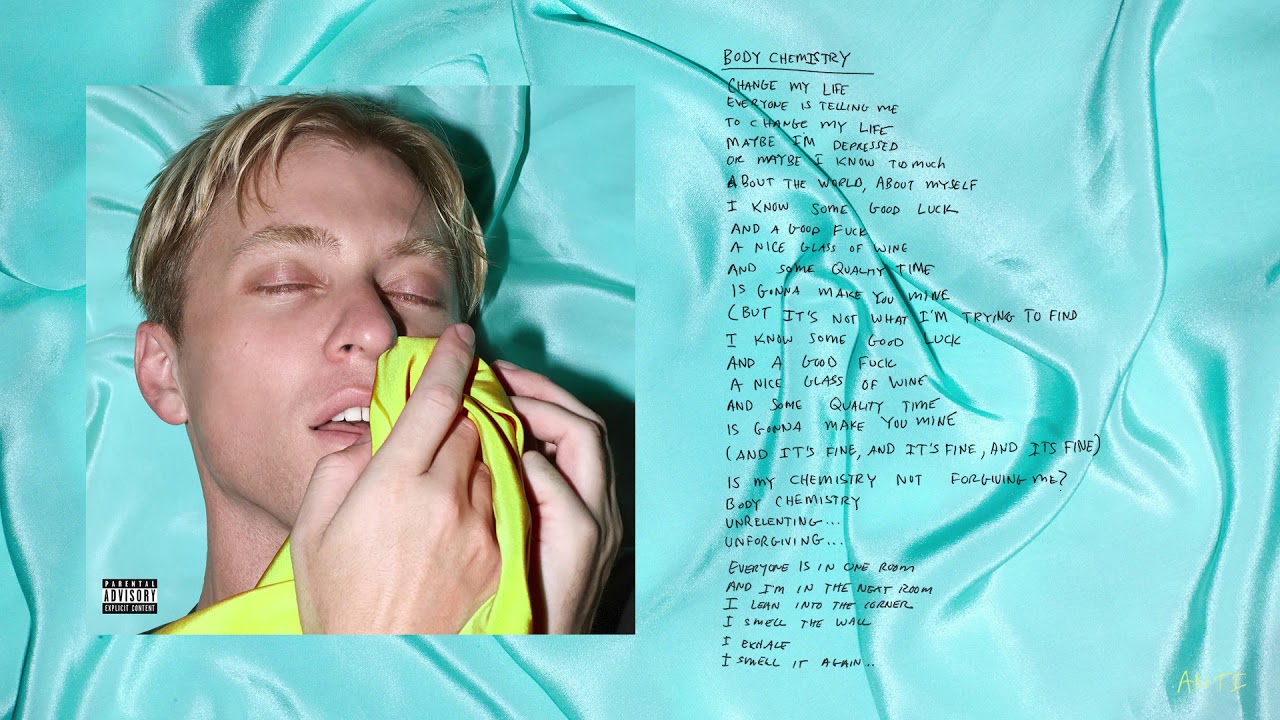 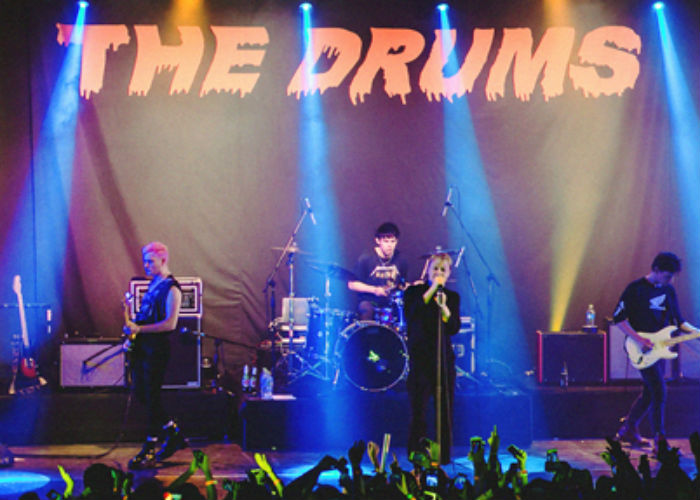 The Drums
Powered By