"We gon' love who we wanna love" sings Jessie Reyez, as a group of Puritan men strap her to a stake and set her on fire.  The Canadien singer-songwriter has dropped a provocative new music video for her single "Body Count," which was released earlier this month.  Check out the music video above on YouTube.

The song's soft acoustic vibes are sharply contrasted with the dark, graphic depiction of Reyez being burned alive.  According to Reyez in a Rolling Stone interview, the video was inspired by the Salem Witch Trials, or, "one of the many times where women have been persecuted in history."  In the video, Reyez struggles to break free as a group of Puritans, all dressed in traditional colonial outfits, tie her up to be burned at the stake.  The rest of the village is standing by in the forest, judgmentally and quite creepily staring as she is engulfed in flames.  As her body disintegrates, she humorously sings, "Hallelujah!"

With a very straightforward sequence of events, the video is also very telling of the song's themes. The bystanders' judgemental stares, as well as the Witch Trial-era ideas of persecuting and punishing evil or promiscuous women, are reflective of the song's confrontation of double standards for women's sexual freedom.  Reyez defiantly speaks out against how women are blamed and judged for being promiscuous, as she sings in the chorus: "We don't need no one tryna take our freedom."

The video's end is a bit more abstract, as the very last shot shows all that's left of Reyez's body: a still-beating heart, engulfed in flames. This seems to suggest a message of perseverance, as even though Reyez was ridiculed and put to death by society, her heart — the center of her spirit and ability to love — lives on through the fire.  It is a surprisingly hopeful ending to a dark, defiant video.

The singer will begin a tour across North America and Europe in June. For upcoming concert dates and more, check out Jessie Reyez's Zumic artist page. 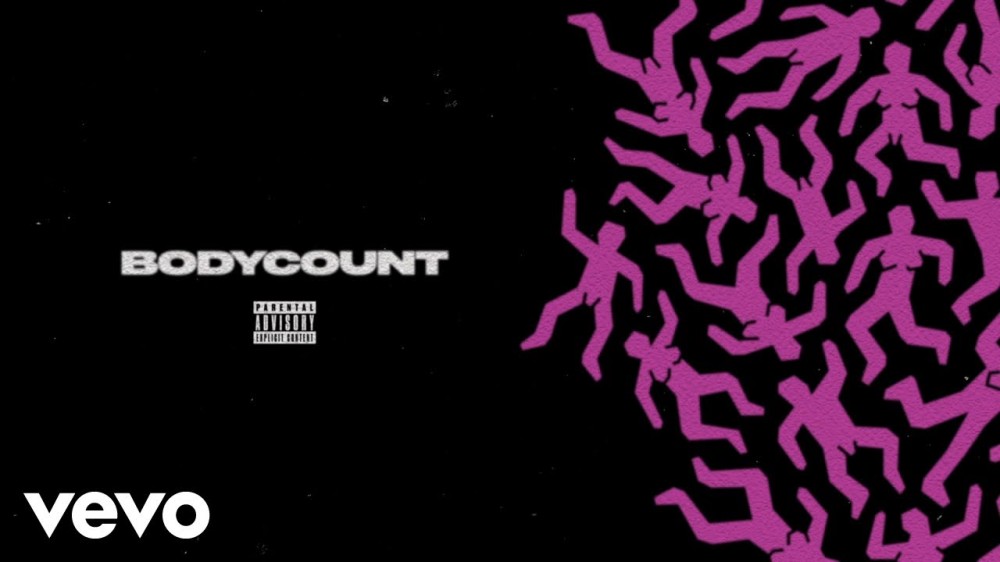 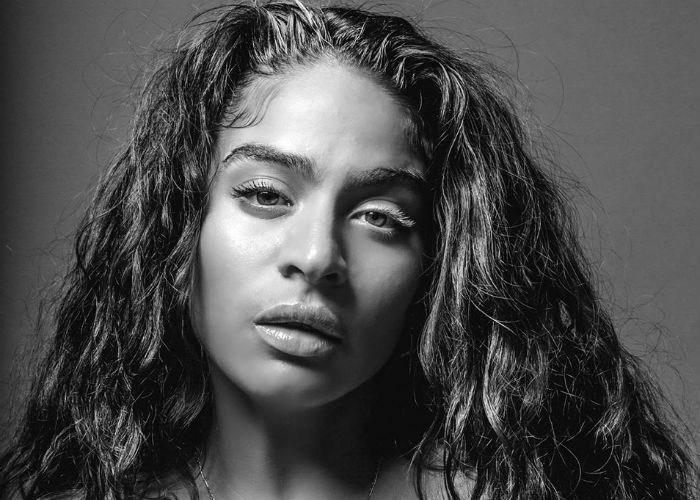 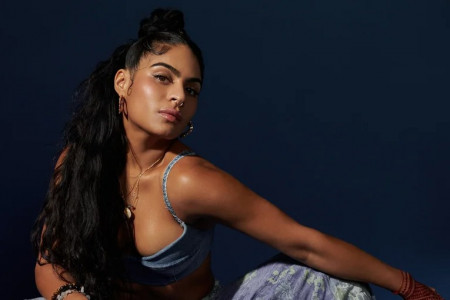 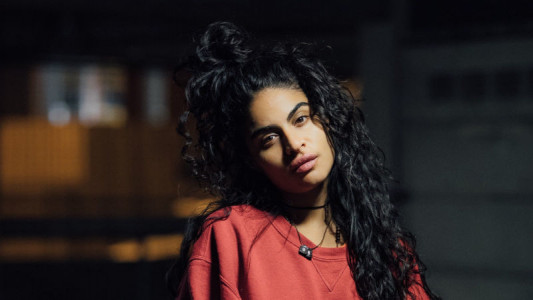 Anderson .Paak Extends 2019 Tour Dates: Ticket Presale Code & On-...
Tickets Hip Hop Anderson .Paak & The Free Nationals Earl Sweatshirt Jessie Reyez Mac DeMarco Noname Thundercat
3
6528
Back to top
You must be logged in to upvote.
Registration and login will only work if you allow cookies. Please check your settings and try again.