Ciara ad-libs Ghost Town DJ's "My Boo" in her latest single, "Body Party." The song was co-written by her boyfriend rap artist Future and music producer Mike WiLL, and comes off her upcoming album One Woman Army. The album, set to be released in June is produced by Rodney Jerkins, The Underdogs, Rock City, Mike WiLL, and will feature Nicki Minaj and Rick Ross. 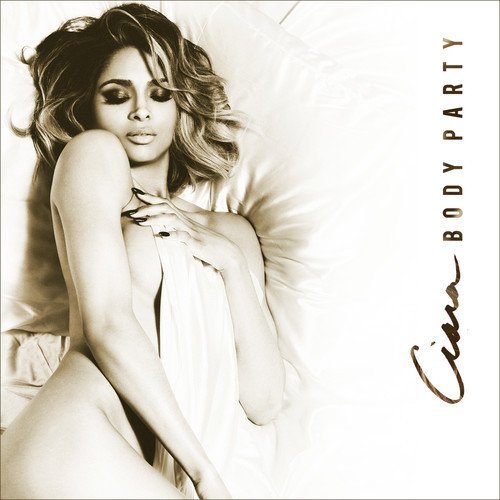 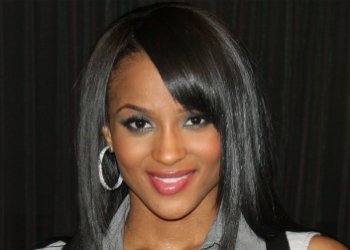 Nicki Minaj and Juice Wrld Plan 2019 Tour Dates: Tickets Now On S...
Tickets Hip Hop Pop Hip Hop R&B Juice Wrld Nicki Minaj
3
5022
Back to top
You must be logged in to upvote.
Registration and login will only work if you allow cookies. Please check your settings and try again.