The Struts have shared a new single from their upcoming album.  Listen to "Body Talks" above.

Distorted guitar, rolling drum fills, and Luke Spiller's energetic vocals combine to make the song a classic rock 'n roll banger.  According to a press release shared with Ultimate Classic Rock, Luke described the song as, "a fully charged blues dance rock anthem that will have you moving across the room and straight onto the dance floor.  Complete with some of the best guitars riffs of the past 10 years and guess what?  This is only the beginning."

Details regarding the upcoming album have yet to be shared.  Their most recent studio LP is 2014's Everybody Wants.

Yesterday it was announced that the band will be opening up for the Foo Fighters on select dates.  For concert tickets and more, check out The Struts Zumic artist page. 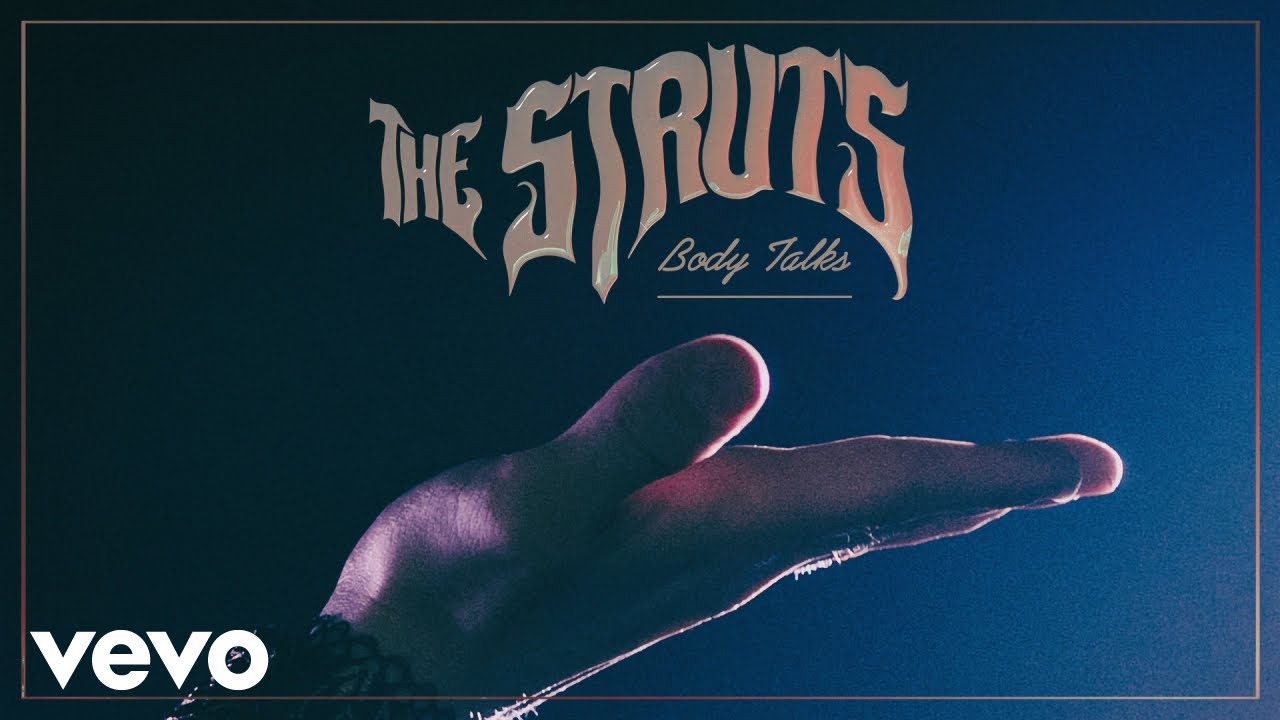 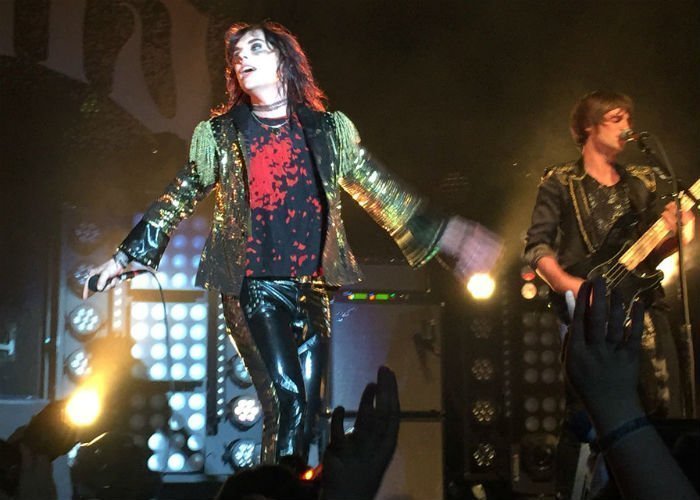 The Struts
Powered By 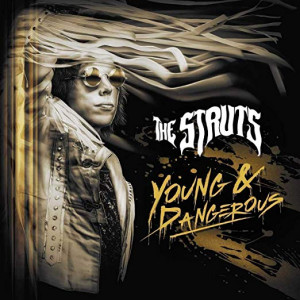 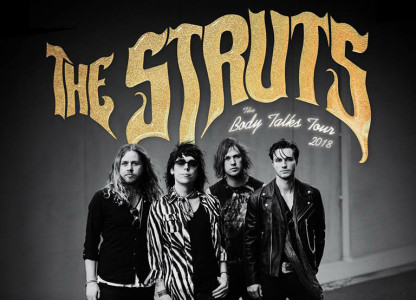 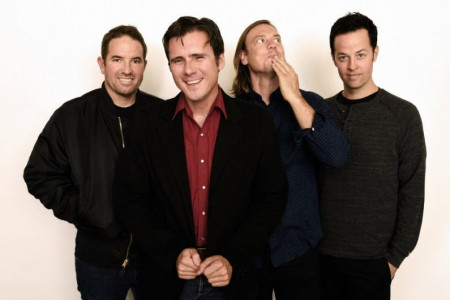