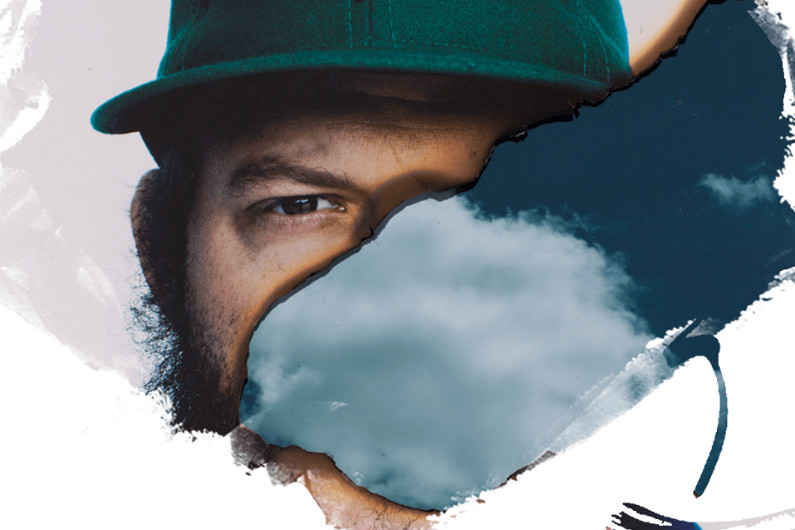 Bon Iver have added 2020 dates to their tour schedule.

Led by singer-songwriter Justin Vernon, the band is currently on a North American tour with an impressive collection of opening acts including Sharon Van Etten, Feist, and Yo La Tengo. The newly announced European concerts will run from April to May, with opening act Aaron Dessner’s Big 37d03d Machine. For the tour, the live band consists of Justin Vernon, Sean Carey, Matthew McCaughan, Michael Lewis, and Andrew Fitzpatrick.

When do Bon Iver 2020 tour tickets go on sale and what is the presale code?

Tickets for the band's previously announced concerts are currently on sale. For the new dates, the general public on-sale begins as early as September 13 at 9 am BST. Presales for Artist, Spotify, Live Nation, and local venues / radio is currently underway.

The Artist presale password is ICOMMAI. The Live Nation / Ticketmaster presale password is SOUNDTRACK. Keep in mind, each date is different and details are subject to change. Click through the individual ticket links below for more information about the show you're interested in.

We recommend following Bon Iver on social media and signing up for their free email newsletter (middle of page), in addition to checking your local venue’s social media and email subscription service, to get the most up-to-date information. 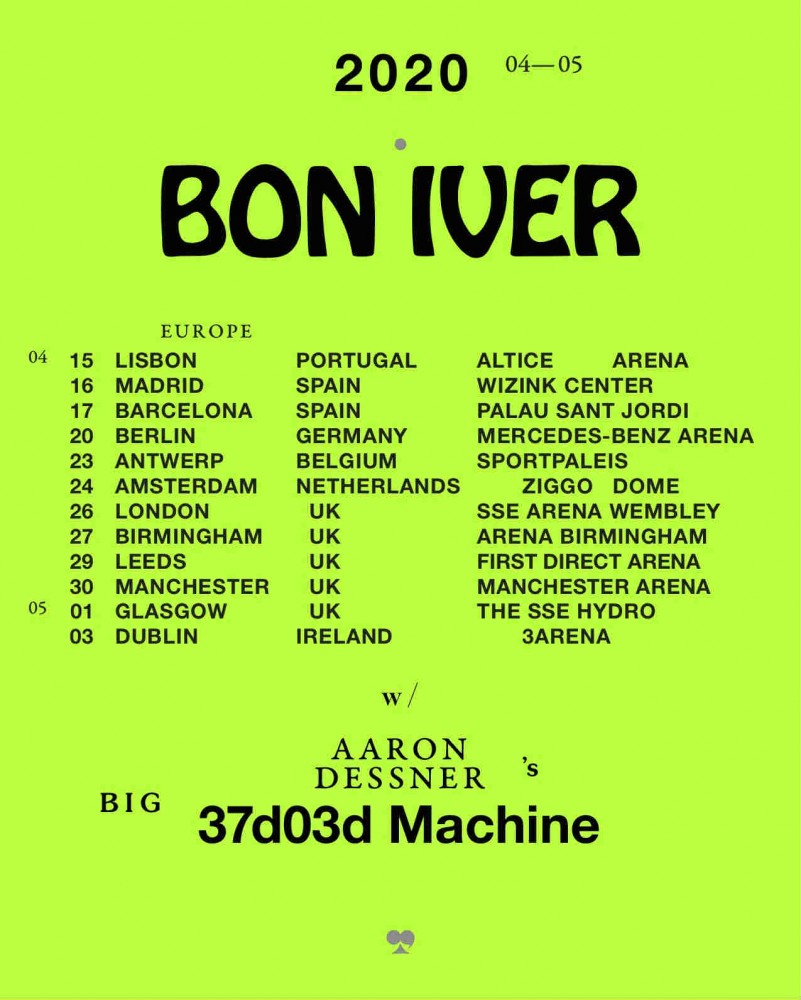 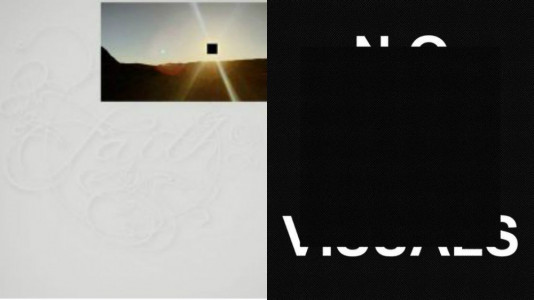