In preparation for the Deluxe edition of their debut 1990 album, People's Instinctive Travels and the Paths of Rhythm, A Tribe Called Quest has paired up with producer Pharrell Williams to create a remix of their classic jam "Bonita Applebum" in support of their #ATCQ25 campaign. Check out the remix and the original below.

For purists who are familiar with the original, this remix may seem like sacrilege. Pharrell, who is an outspoken Q-Tip fan, clears away the sitar and distorted vocals sampled from Rotary Connection's "Memory Band," for a more chillwave synth accompaniment. Although the remix loses the iconic '90s sound that made Tribe great, there are some nice things that do the track justice: the vocals are much more present and the sound design is fittingly immersive and sensual.

In other news, The Fader recently published Why "Bonita Applebum" Is The Best Rap Love Song Of All Time, an an excerpt from Shea Serrano's new book The Rap Year Book: The Most Important Rap Song From Every Year Since 1979, Discussed, Debated, and Deconstructed. Serrano calls "Bonita Applebum" the best rap song of 1990.

People's Instinctive Travels and the Paths of Rhythm- 25th Anniversary Edition will be out November 13th 2015 on Amazon. Stay tuned to Zumic for a free stream and album review. 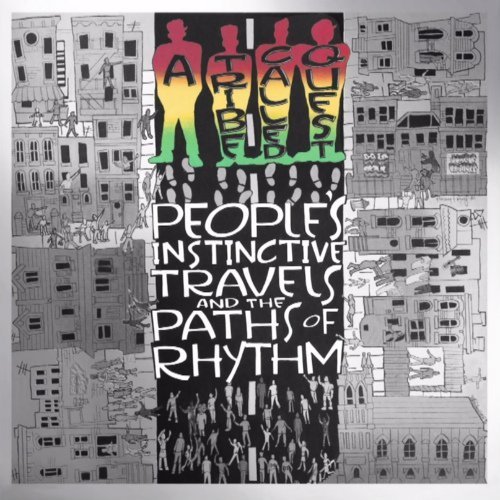 "Supplies"
Justin Timberlake (YouTube)
Music Pop Justin Timberlake Pharrell Neptunes
2
1399
Back to top
You must be logged in to upvote things.
Registration and login will only work if you allow cookies. Please check your settings and try again.