The Raconteurs get their rock and roll swagger on with their new song, "Bored And Razed." Listen and check out the lyric video above on YouTube.

The track is from their upcoming album, Help Us Stranger, scheduled for release on June 21, 2019. Pick it up on Amazon. Previously the band shared music videos for "Sunday Driver" & "Now That You're Gone" and a cover of Donovan's "Hey Gyp (Dig the Slowness)."

The group will visit North American cities during the summer and have just announced an intimate album release show at New York City's iHeartRadio Theater on June 24. For concert tickets and more, check out The Raconteurs' Zumic artist page. 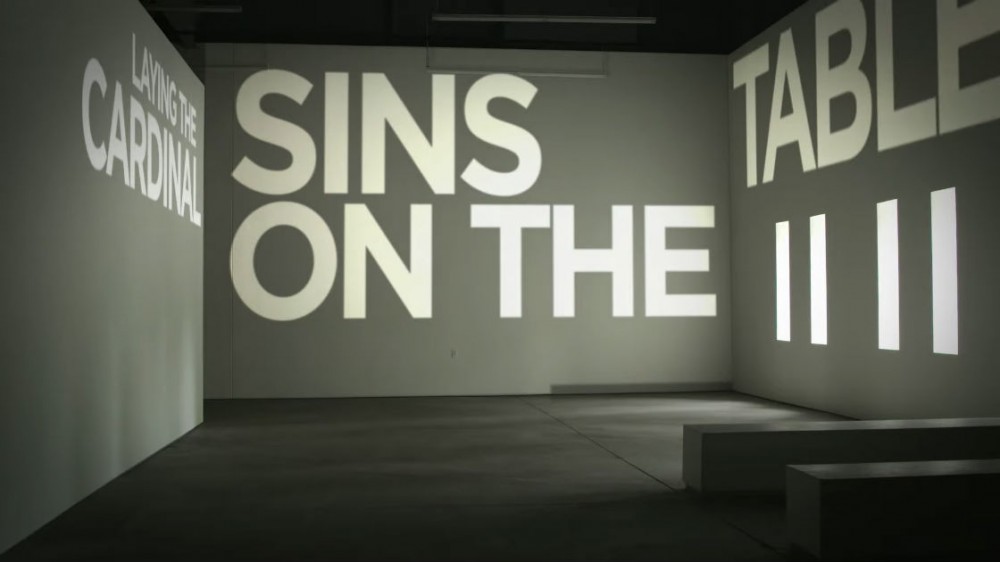 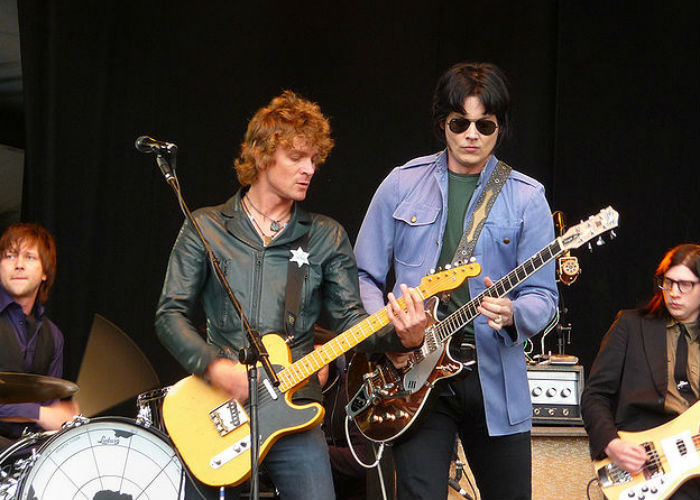 The Raconteurs
Powered By