Just days before the most patriotic of American holidays, the 4th of July, Jason Isbell & Amanda Shires have shared their beautiful cover of Bruce Springsteen's "Born in the U.S.A." Listen above, via SoundCloud. The new version is from an upcoming compilation album called Dead Man's Town featuring other country and Americana artists performing more organic versions of songs from Springsteen's 1984 Born in the U.S.A., just ahead of the album's 30th anniversary.

The couple, who got married in 2013, shared their thoughts about the song with Rolling Stone. Violinist Amanda Shires said:

Because I write songs and play rock & roll shows, Springsteen is obviously a hero of mine. 'Born in the U.S.A.' is one of my favorites because so many people have seemingly misunderstood the lyrical content and the song's overall tone. When you listen to the demo, the dark, minor key arrangement makes it clear that this is not strictly a song of celebration. We wanted to stay true to that version.

You can listen to that dark demo of Springsteen's "Born in the U.S.A." - without the hit song's iconic '80s keyboard and drum parts - below, via YouTube:

Meanwhile, guitarist and vocalist Jason Isbell had this to say about the lyrical content of the tune:

'Born in the U.S.A.' is one of my favorite songs of Springsteen's, making it one of my favorite ever... I love that the song paints a picture of struggle in the face of the American dream, and the irony in the chorus is delivered with such force that it nearly transcends irony altogether.

Dead Man's Town: A Tribute to Born In The U.S.A. is scheduled for official release on September 16th through Lightning Rod Records. 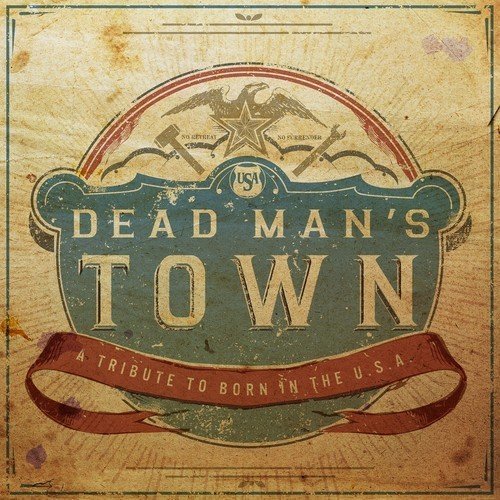 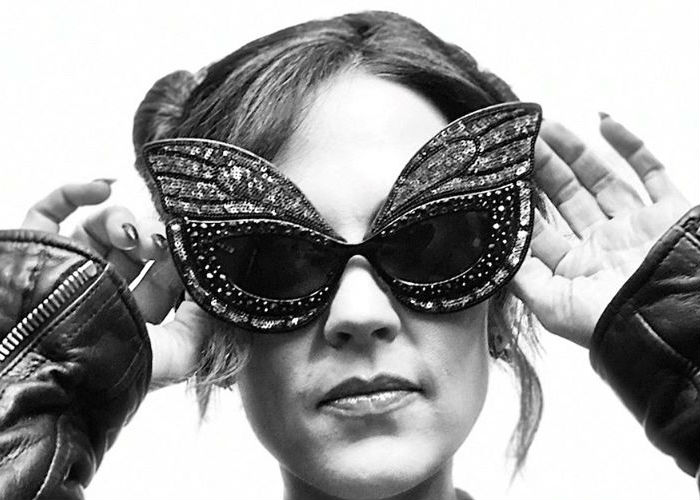 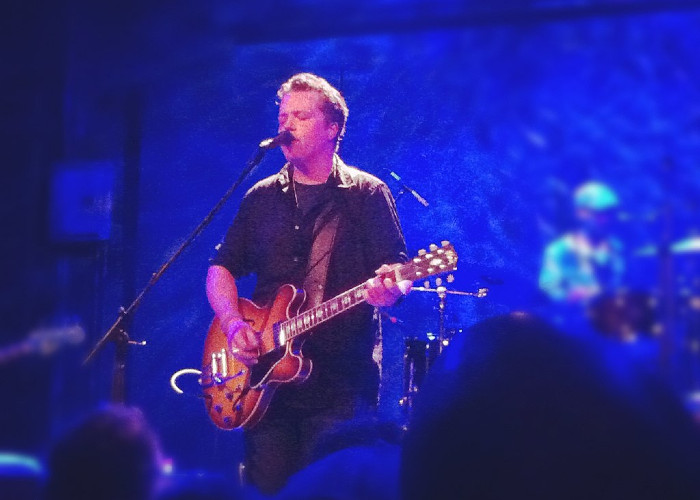 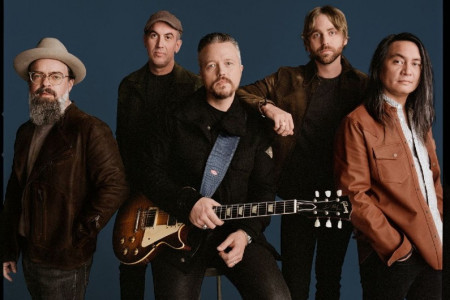 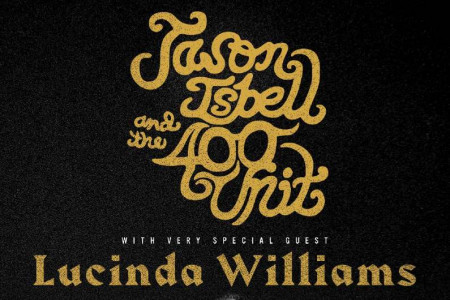 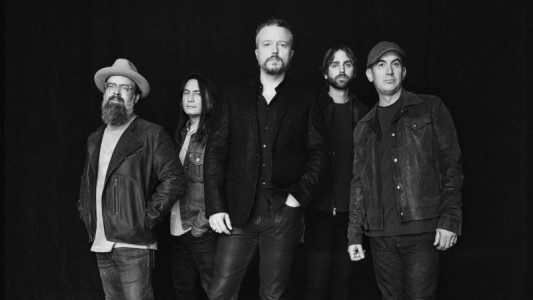 Jason Isbell and the 400 Unit Add 2020 Tour Dates: Ticket Presale...
Tickets Alt Country Southern Rock Jason Isbell
3
2666
Back to top
You must be logged in to upvote things.
Registration and login will only work if you allow cookies. Please check your settings and try again.