Former The Verve frontman Richard Ashcroft is planning on releasing a solo album titled Natural Rebel on October 19, 2018.  Today he has shared a song titled "Born To Be Strangers" which will be included on the upcoming record.  Listen above on YouTube.

The song has a classic '80s rock vibe with steady drums, strong bass, and breezy guitar strumming combined with fiery leads.  Ashcroft's vocals sound confident, and the production is top notch.  We look forward to hearing more from the Brit rocker.

In a press release, Richard shared a comment about the upcoming record, saying, "With experience comes knowledge and for me, this is my strongest set of songs to date.  All my favorite sounds distilled into something that will hopefully give my fans lasting pleasure.  It is for them.  Music is power."

Pick up Natural Rebel on Amazon.  Earlier this month he shared a music video for the first single "Surprised by the Joy."

Richard will be touring Scotland and the United Kingdom next month.  For concert tickets and more, check out Richard Ashcroft's Zumic artist page. 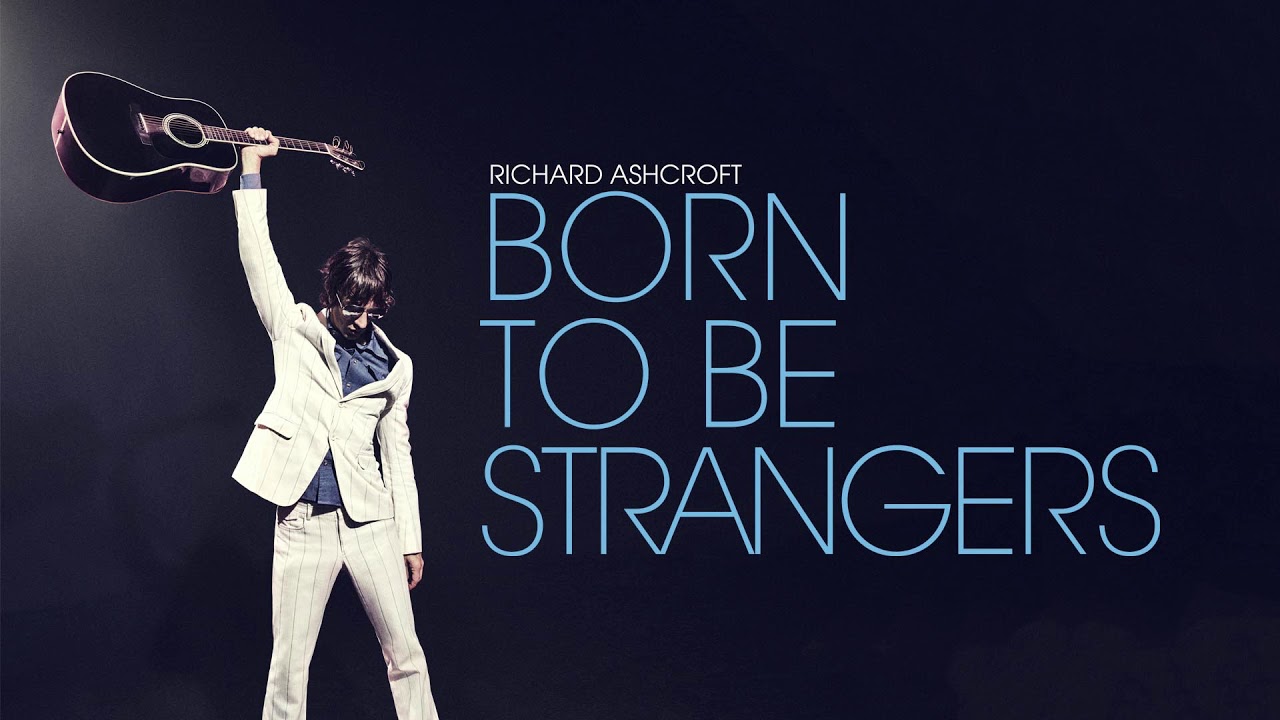