Bassist extraordinaire Thundercat and Ukranian pianist/composer Ruslan Sirota co-wrote and produced this song, "Bowzer's Ballad" as a tribute to Hiroshi Yamauchi, the former president of Nintendo who died last week. Yamauchi is credited as the man who led Nintendo to becoming a revolutionary company. "Bowzer's Ballad" is a solemn, slow piece, with an uplifting section in the middle. It is performed entirely in 8-bit, as any old Nintendo game would sound. 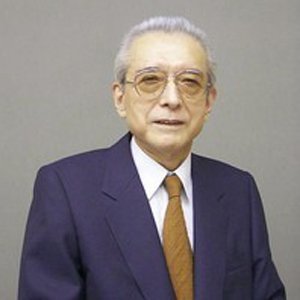 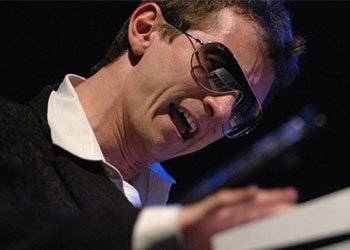 "Tokyo" - Thundercat [YouTube Music Video]
Music Funk Jazz Thundercat Los Angeles, California Official Music Video Tokyo, JP
1
856
Back to top
You must be logged in to upvote.
Registration and login will only work if you allow cookies. Please check your settings and try again.