This past Friday, Mac Miller released GO:OD AM, his major label debut album, as well as this twisted new music video for "Brand Name." Check it out above, via YouTube.

Before signing to Warner Bros. Records, Miller was already megasuccessful as an independent artist. On this video, he shows the disturbing aspects to commercializing his music, his personality, and his life. He's also representing his hometown of Pittsburgh and expressing some frustration from dealing with the struggle that we all deal with as we get older.

Based on the music video, you might think this is one of the most cynical songs in rap history, but he brings it back to a heartfelt reality when he raps on the hook, "It ain't nothing but a brand name to everyone but us... Baby, this right here is hand made." Miller has issues he's dealing with, but at the end of the day he's making feel good music with integrity.

The track was produced by ID Labs, and leans heavily on a sample of Black Ivory's 1972 cut "No Ifs Ands or Buts." You'll also hear that annoying alarm clock sound to start the video, fitting that good morning vibe Miller was going for on this album. 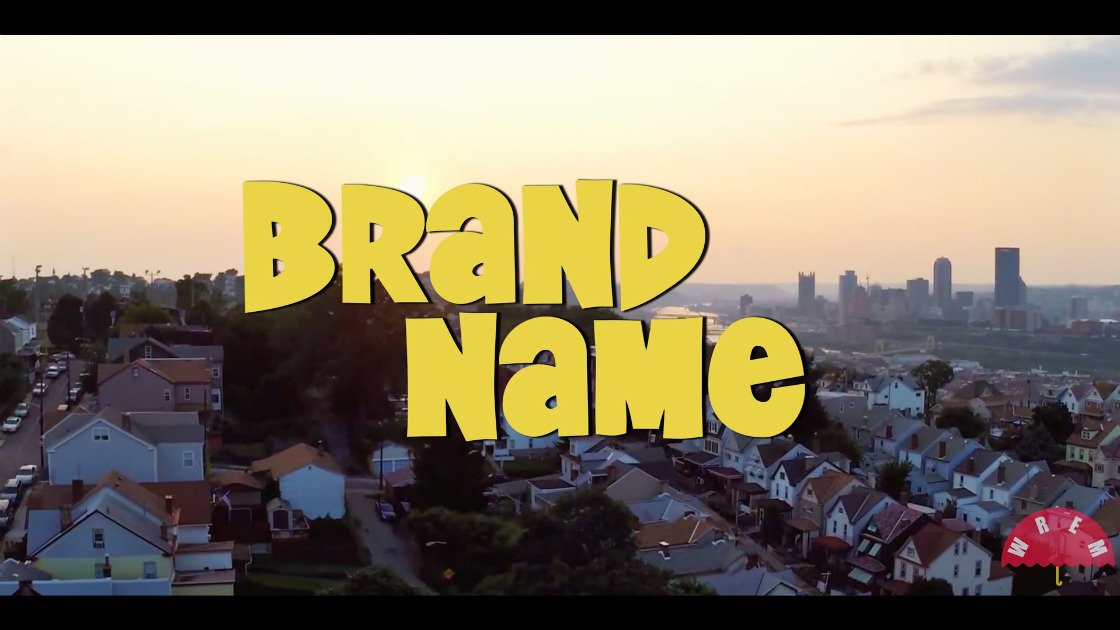