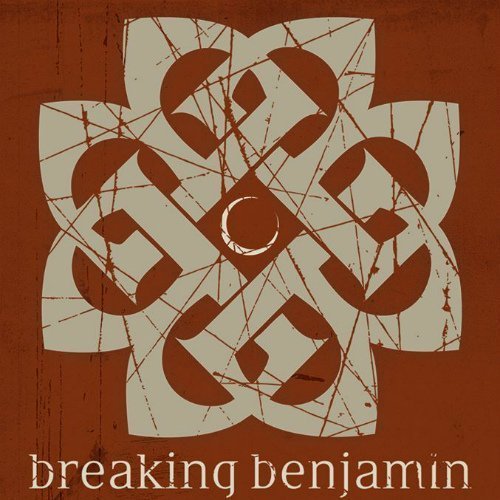 Hard rock band Breaking Benjamin are putting away their electric guitars and picking up their acoustic ones next year. The band has announced 2016 tour dates that will find the band performing unplugged sets with opening band Starset.

The concerts are set to begin January 17 in Texas and extend into February. From there, the band will be performing at the Axes & Anchors Music Cruise in Florida. From late February to April, they'll plug their electric guitars back in and rejoin Starset for another batch of shows running until April.

When do Breaking Benjamin 2016 unplugged tour tickets go on sale and what is the presale code?

The Live Nation presale offer code is BELLS and the LN Mobile password is COVERT. We recommend signing up for your local venue email newsletter, as well as following them on social media to get the most up-to-date information about additional offers.

Each show can be different, so check the links below for more information and direct ticket sales, being distributed via Live Nation, Ticketmaster, and local venues.

For the latest music, news, and tour dates from Breaking Benjamin, check out their Zumic artist page. 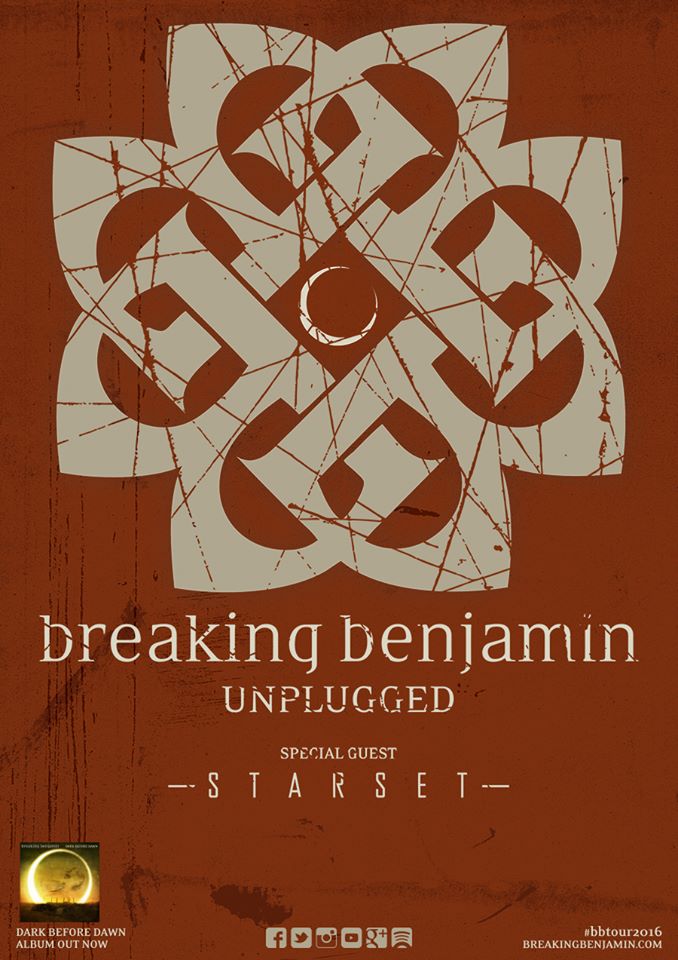 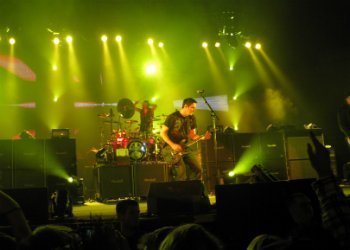 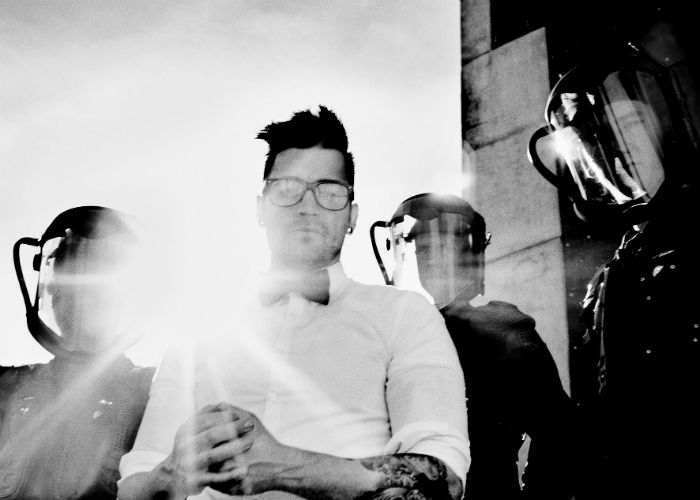 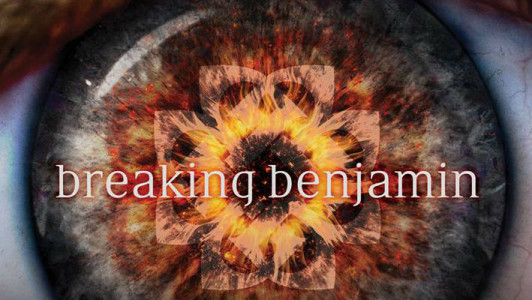 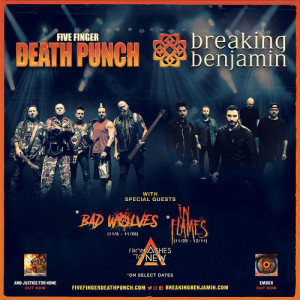