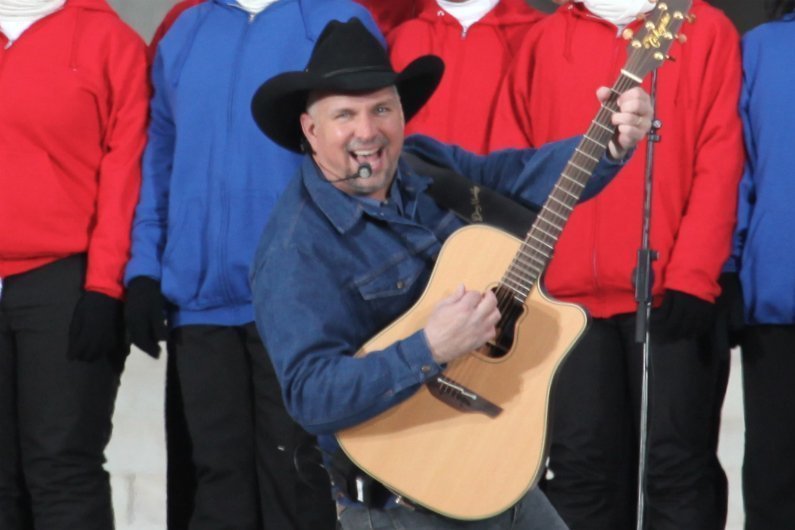 It’s been quite the year for country music. Dozens of tours have made their way across North America alongside perhaps what has been the genre’s biggest headline: the return of Garth Brooks. After spending more than 10 years away from the limelight and a strict touring schedule, Brooks has returned to the stage in support of his forthcoming album, Man Against Machine, which is set to be released early next month.

With Brooks kicking off his World Tour last month, some of country music's biggest modern names pale in comparison in regards to ticket prices on the secondary market. Luke Bryan and Jason Aldean, both of whom are set to conclude their respective tours later this month, have seen tour averages that hold no candle to the secondary ticket prices Brooks has already generated in the primary stage of his tour.

According to TiqIQ, Garth Brooks tickets for his announced shows thus far have an average price of $205.47 on the secondary market. This number is significantly higher than what Luke Bryan and Jason Aldean have seen over their tours, which fall considerably shy of the $200 average plateau.

Along with his return to the road, Brooks continues to announce trickles of newly added shows to his run and has created a marketing technique that projects a sense of mystery and excitement around where he will announce dates next. The 52-year-old is currently in the midst of a six-show run at the Jacksonville Veterans Memorial Arena, but his most expensive tour dates will be for shows at the Target Center in Minnesota on November 15 ($452.22/avg) and the Rupp Arena in Kentucky on November 1 ($445.53/avg).

Trailing Brooks as country music’s second top-priced male performer is Luke Bryan, who wraps his My Kind of Night Tour at the Forum in Los Angeles on October 26. The average secondary price for Luke Bryan tickets for his remaining tour dates is $157.47, more than 23% below Brook’s tour average. Despite following Brooks considerably on the secondary market, Bryan has seen considerable success since his tour began in January. He played his most expensive show of tour at the PNC  Bank Arts Center in Holmdel, New Jersey on June 1, with secondary average listed at $379.10, 141% above the tour average.

Country music has also welcomed Jason Aldean with open arms since the beginning of his tour in January, and his Burn It Down Tour concludes on October 25 at the Gexa Energy Pavilion in Dallas. Though he follows both Brooks and Bryan considerably in tour average, he has quickly become one of the genre’s biggest acts. Jason Aldean tickets have a tour average of $113.23 for his remaining six shows. The singer played his most expensive show at the I Wireless Center in Illinois on January 19, seeing a secondary average of $307.83.

There is no surprise that Garth Brooks has seen impressive prices on the secondary market after spending more than a decade away from the spotlight. Luke Bryan and Jason Aldean have become staples in modern country music, but it is Brooks who will pick off where he left off at the head of the table on the secondary ticket market this fall. 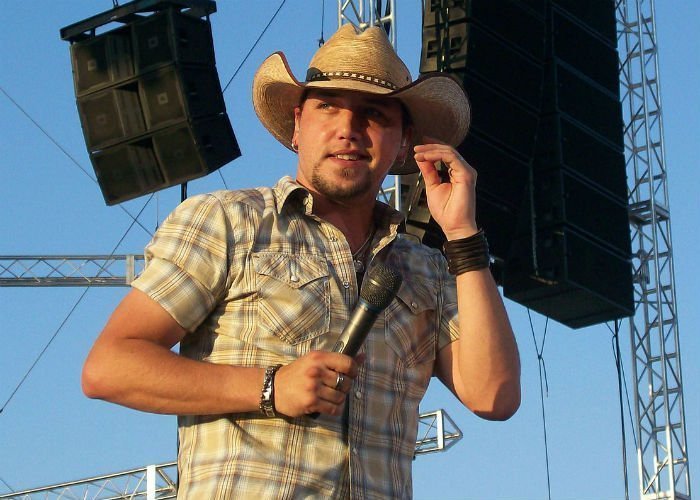 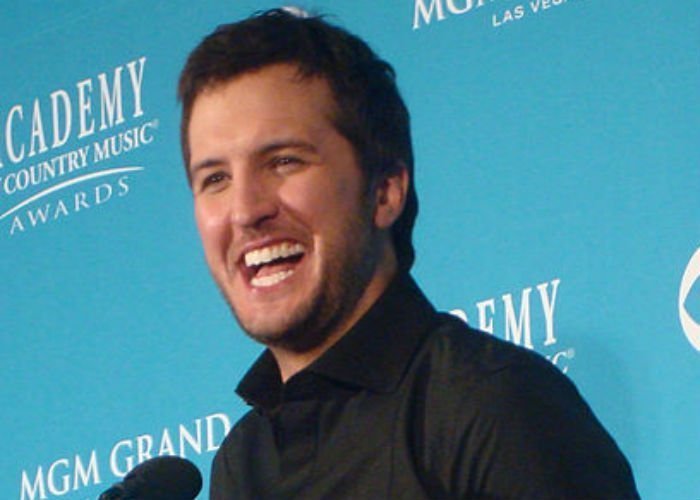 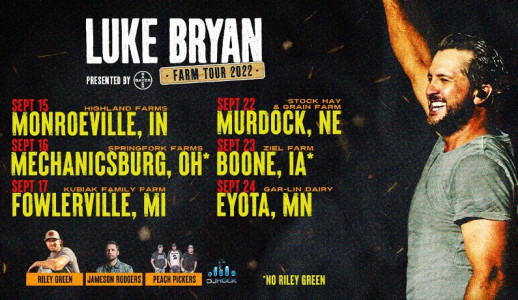 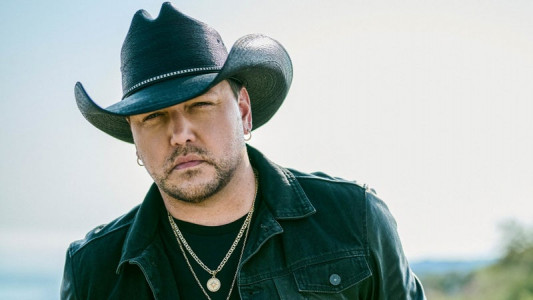 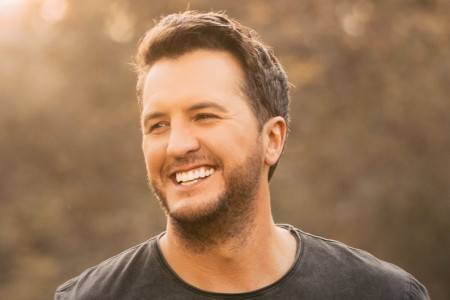 Luke Bryan Adds 2022 Tour Dates: Ticket Presale Code & On-Sale In...
Tickets Country Country Pop Country Rock Modern Country Luke Bryan
2
3972
Back to top
You must be logged in to upvote.
Registration and login will only work if you allow cookies. Please check your settings and try again.