Ariana Grande has shared a music video for "Breathin," a track from her 2018 album Sweetener.  Watch it above on YouTube.

Fueled by a strong rhythm, the song finds a sweet spot between modern R&B and synthpop.  Ariana's powerful vocals are on full display, and she belts out the thoughtful lyrics.  Directed by Hannah Lux Davis, the video shows her singing the track in situations where people around her are moving either fast-paced or still.  Cosmopolitan shared an interview Ariana did with BBC talking about how she deals with anxiety:

I almost feel guilty that I have it [anxiety] because it’s just in your head and it’s just so crazy how powerful it is... You have ups and downs and sometimes you’ll go weeks at a time where you will be crushing it and there will be no anxiety…and then something will happen that can trigger it and then you have a couple of down days.

Sweetener is available on Amazon and major streaming services. 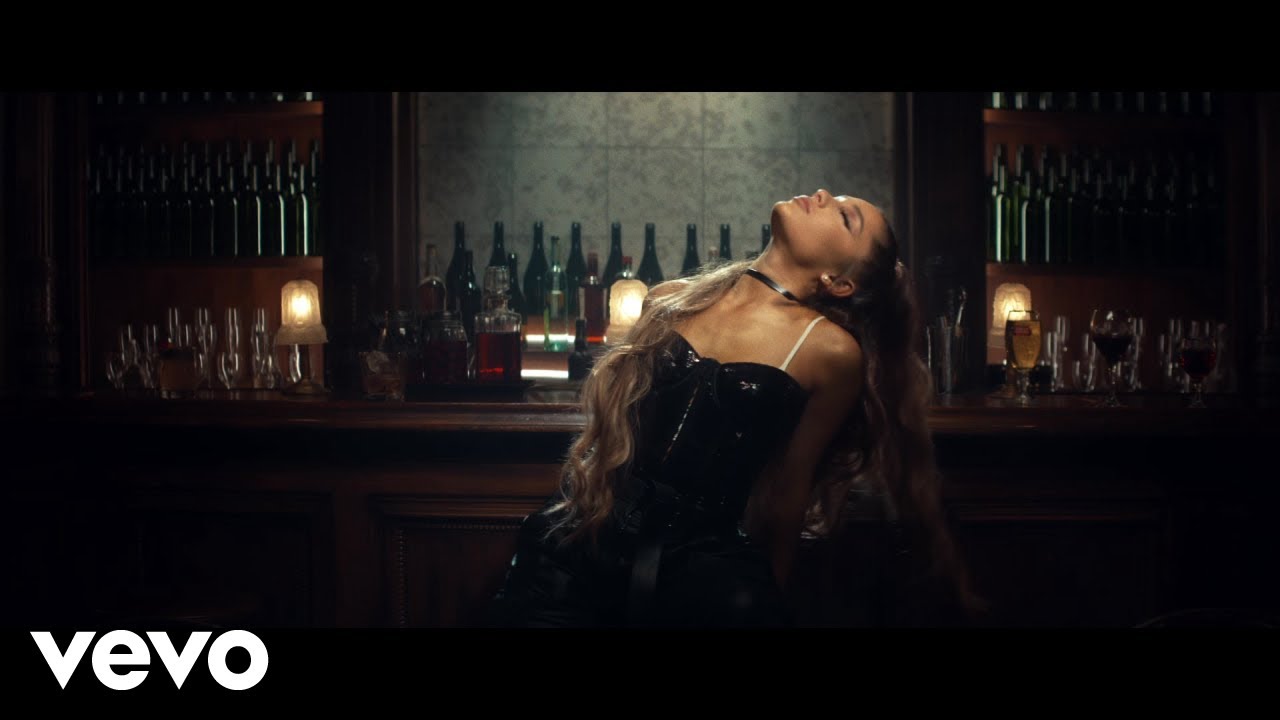