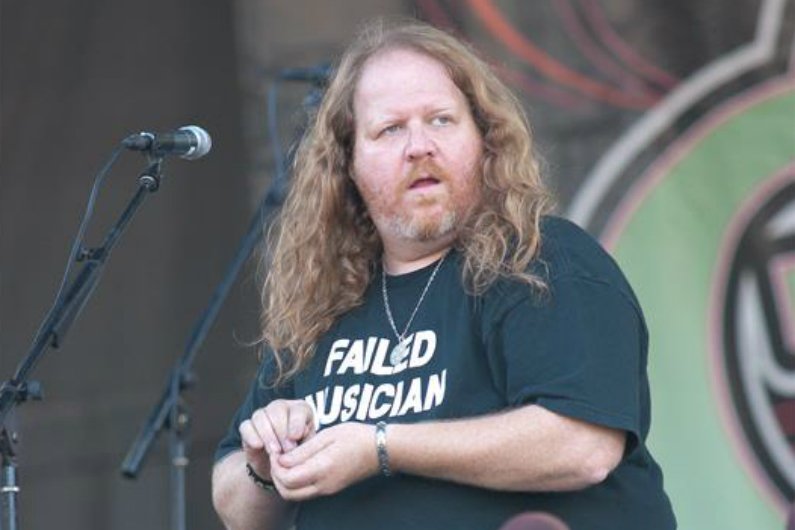 EDITOR'S NOTE 8.26.2014: Warren Haynes has made an official statement at his official website.

We're sad to report the passing of Warren Haynes' longtime guitar tech, Brian Farmer. He was 53 and died yesterday at his home near Nashville. The news was announced this morning via Gov't Mule's Facebook page. The cause of death has not been announced. Stay tuned to Zumic for updates.

Mr. Farmer was a constant and delightful presence whenever Warren was in town and always found the time to chat with the fans while doing his duties. Besides Gov't Mule and The Allman Brothers, Brian had previously teched for Johnny Cash, Albert King, and Billy Preston. He will be missed within the music community.

We are deeply saddened to announce the passing of longtime crew member Brian Farmer. We will have a full statement shortly #ThankYouFarmer

Below, you can watch an interview where Brian Farmer explains his background in the music industry. Zumic sends our best wishes to Brian Farmer's family and friends.