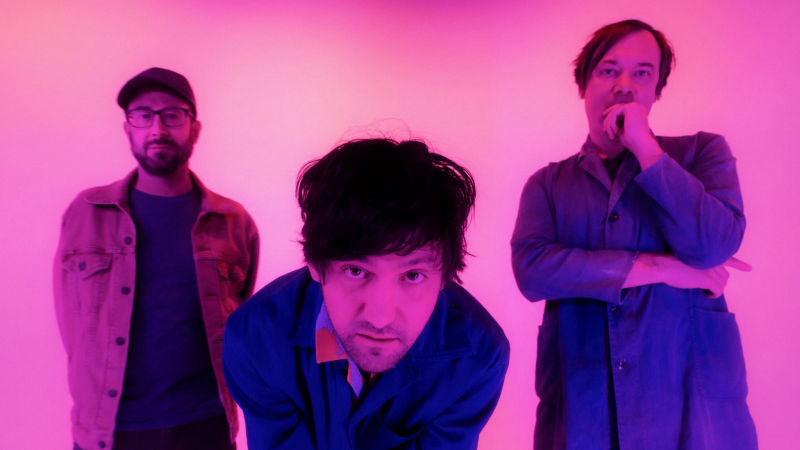 In all, over 30 Bright Eyes concerts are scheduled through September. After a date in Japan in March, the group will wind their way through North America and Europe. The opening acts for the USA shows will be Lavender Diamond or Lucy Dacus.

The group signed with the Dead Oceans label recently, and are working on their first album since 2011's The People's Key. Over the past eight years, the three members have focused on other projects — most notably frontman Conor Oberst, who has released four solo albums in addition to work with Better Oblivion Community Center and Desaparecidos in that time.

Bright Eyes Tour Dates and Tickets Near You

When do Bright Eyes 2020 tour tickets go on sale and what is the presale code?

We recommend following Bright Eyes on social media and signing up for their free email newsletter, in addition to checking your local venue’s social media and email subscription, to get the most up-to-date information. Keep in mind, each date is different and details are subject to change.

Last month, the band shared a YouTube video showing them working in a studio, presumably on a new album to be released sometime this year. 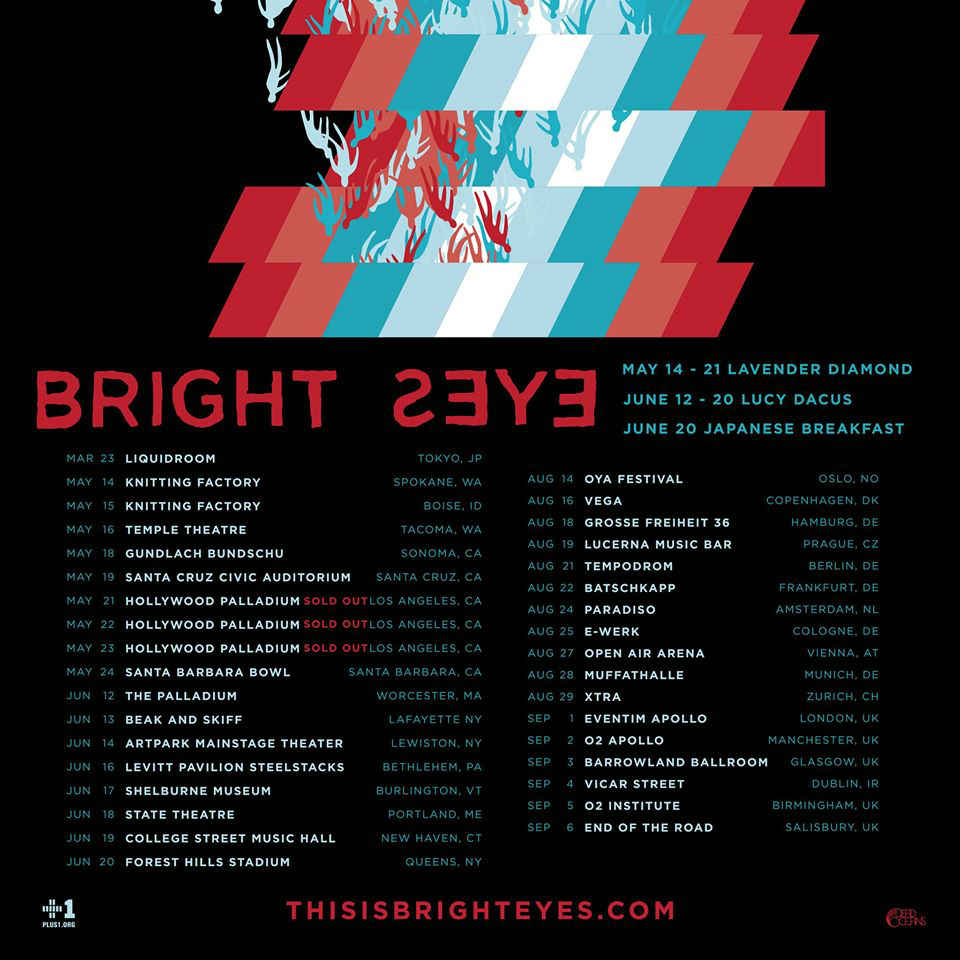 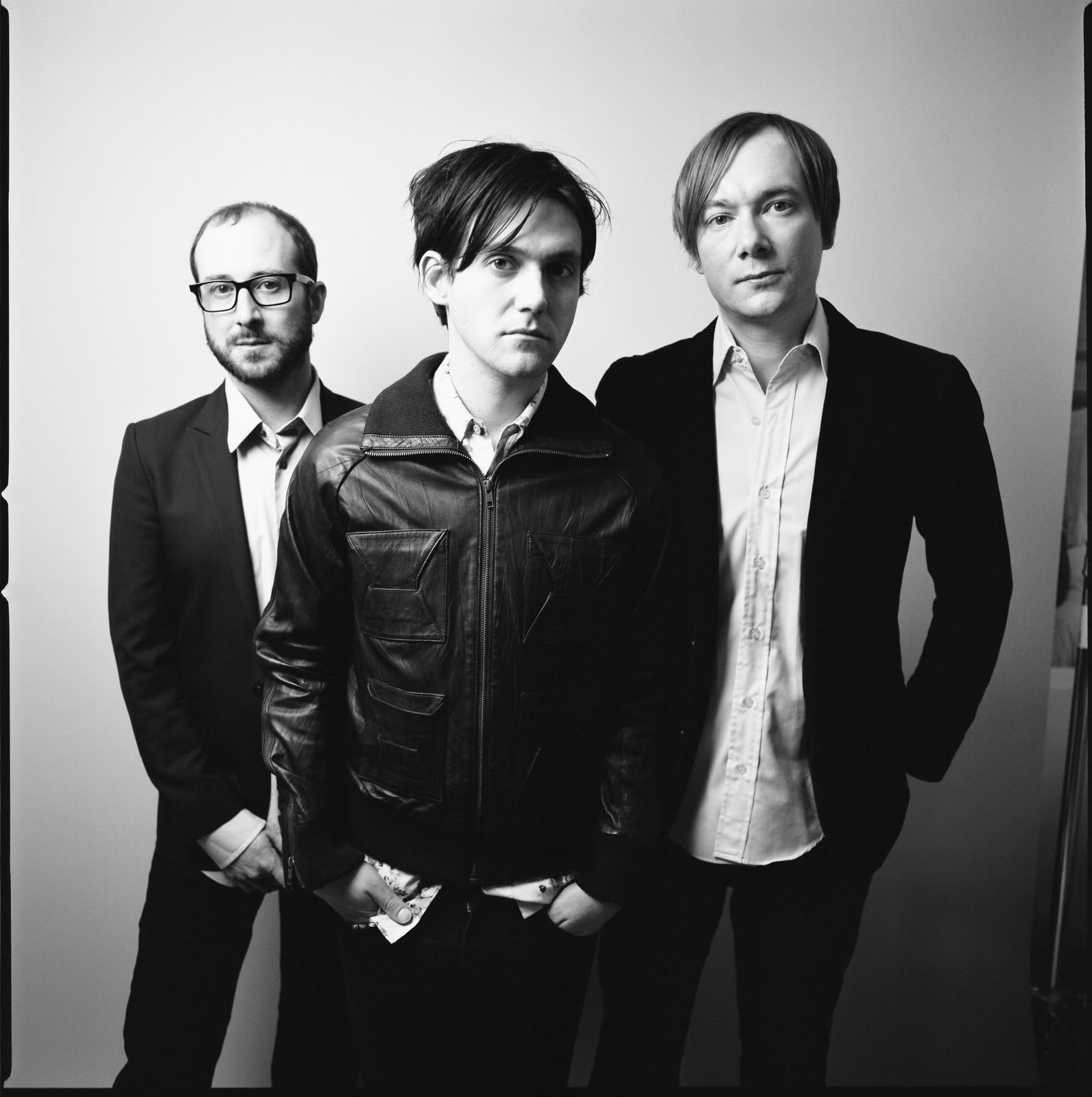 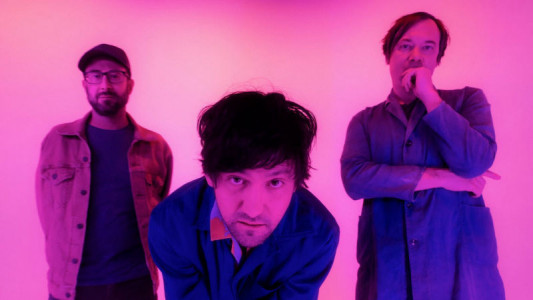 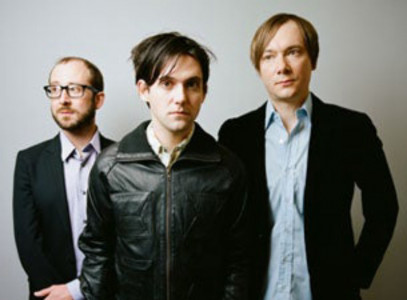 Bright Eyes Reschedule 2020 Tour Dates: Tickets Now On Sale
Tickets Emo Rock Singer-Songwriter Bright Eyes
1
1106
Back to top
You must be logged in to upvote things.
Registration and login will only work if you allow cookies. Please check your settings and try again.