Highlight from 'Bring on the Music' live album

Gov't Mule have shared a foot-stomping version of "Broke Down On The Brazos" from their show at The Capitol Theatre in New York on April 28, 2018. Listen to it above on YouTube.

The nearly nine-minute performance features Warren Haynes' mind-bending guitar, backed by the muscular rhythm section of Matt Abts, Danny Louis, and Jorgen Carlsson. The song was first released on the 2009 album By a Thread, which was the first album after Carlsson joined the band as the full-time bass player. On that original studio version, ZZ Top's Billy Gibbons is featured trading licks with Warren.

The song will appear on a soon-to-be-released Danny Clinch-directed concert film titled Bring on the Music - Live at The Capitol Theatre, officially due out on June 28. Before then, Gov't Mule will host a screening of the concert film in New York City on June 19. A statement on their website explains "The event will feature an abbreviated version of the film followed by a conversation with Warren Haynes + film director Danny Clinch, led by Anthony DeCurtis."

According to a post on the band's website, "This is the first time that Gov’t Mule’s updated stage set and production have been filmed." Previously the band shared "Life Before Insanity," "Traveling Tune," and "The Man I Want To Be." Pick it up on Amazon.

The band is currently on tour in Europe and will begin a North American tour later this month. For concert tickets and more, check out Gov't Mule's Zumic artist page. 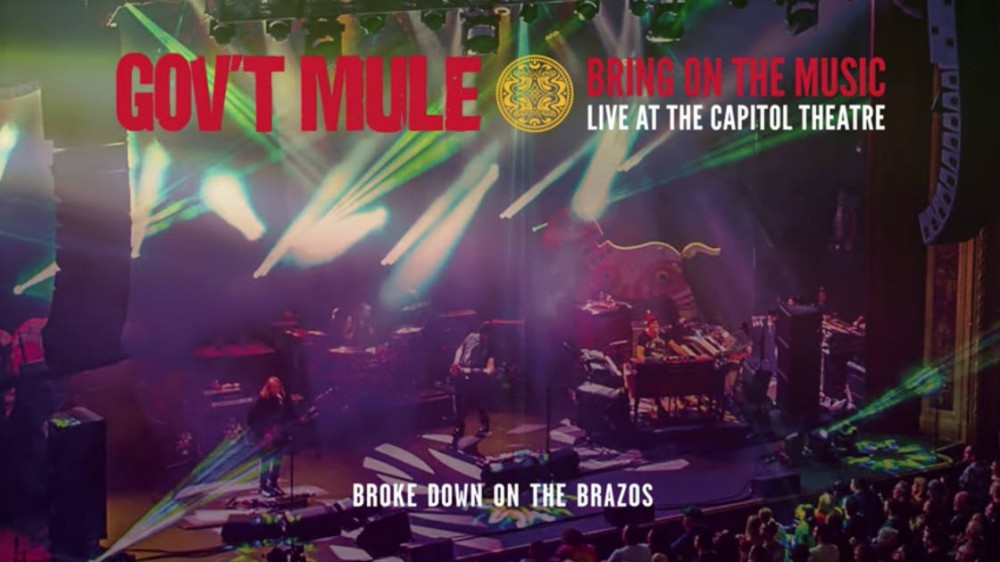 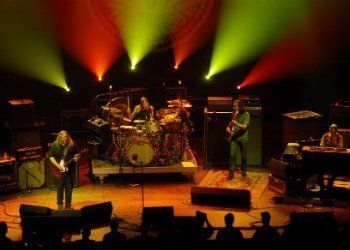