For those that can't get enough of Action Bronson, good news. Today he released the promo video for his next mixtape Blue Chips 2. Set in 1995, historical footage is mixed into the video to give it an authentic feel. Hilariously, Bronson demonstrates how Patrick Ewing managed to miss that crucial layup during the Eastern Conference Finals in 1995. Producer Party Supplies is also in the video, riding around in the limo that Bronson takes to Madison square garden to 'influence' Ewing's game.

Bronson also released a single off the mixtape, titled "Practice" stream it here at Zumic.com 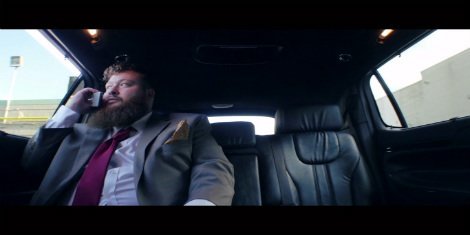 Action Bronson Announces 'Blue Chips 7000' Tour Dates: Ticket Pre...
Tickets Hip Hop Action Bronson
1
1139
Back to top
You must be logged in to upvote things.
Registration and login will only work if you allow cookies. Please check your settings and try again.