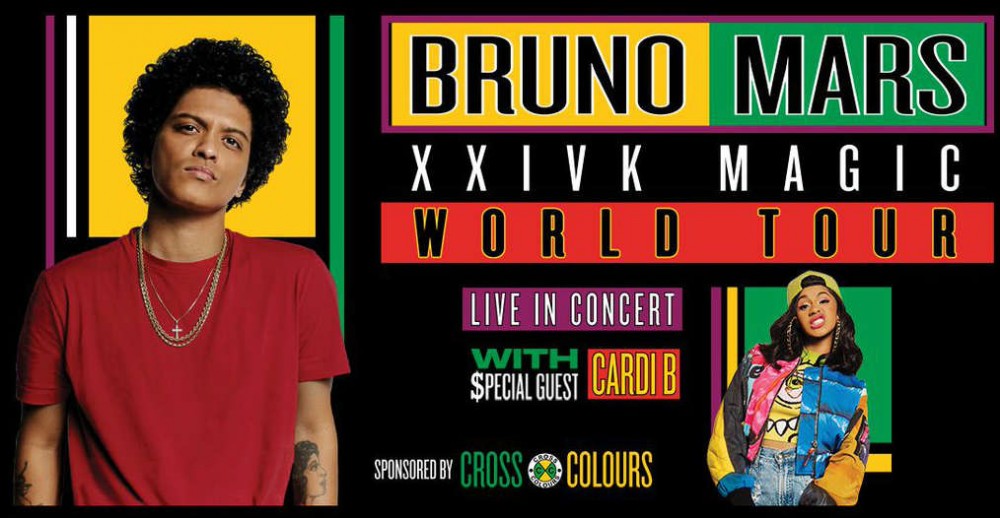 Pop star Bruno Mars has added 2018 world tour dates in North America that will be in conjunction with his most recent album, 24K Magic. The opening act for these new dates will be rising star Cardi B, and Bruno will be joined on stage by his dynamic backing band The Hooligans.

The new shows are scheduled to begin on September 7 in Colorado and extend into late October. The duo will be performing multiple nights in Denver, Philadelphia, Toronto, Boston, Newark, Brooklyn, Dallas, and Los Angeles. These shows are in addition to Bruno's planned Las Vegas residency this month and shows in New Zealand, Australia, and Asia this year.

When do Bruno Mars 2018 tour tickets go on sale and what is the presale code?

The general public on-sale begins as early as February 16, 2018. At this time, there are no presales happening. Click through the individual concert links for more information about the show you're interested in. Keep in mind, each date is different and details are subject to change. 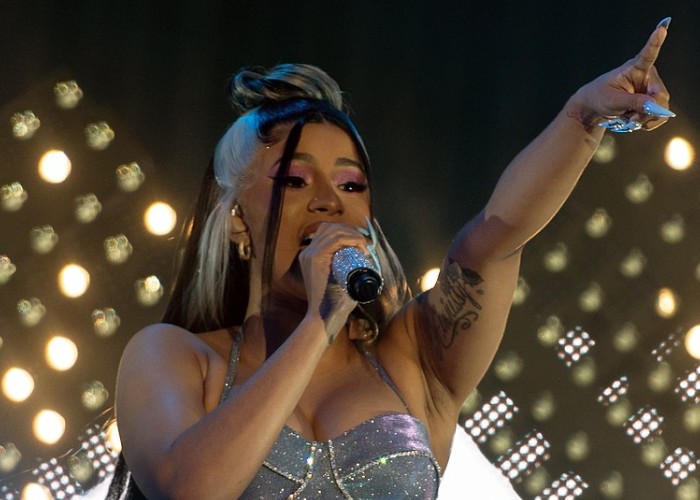 Cardi B
Powered By 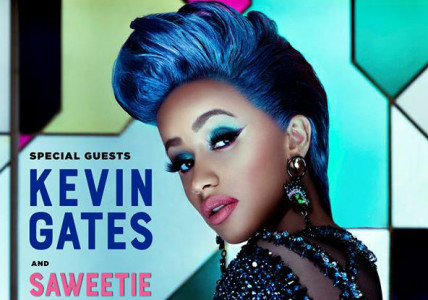 Cardi B Plans 2019 Tour Dates: Ticket Presale Code & On-Sale Info
Tickets Hip Hop Pop Cardi B Kevin Gates Saweetie
3
2198
Back to top
You must be logged in to upvote things.
Registration and login will only work if you allow cookies. Please check your settings and try again.