Go behind the scenes with one of K-Pop's biggest bands

K-Pop superstars BTS have quickly become one of the most popular bands in the world.

Their newest documentary film, BTS: Burn the Stage, broke records when it hit movie theatre's around the world last November.  Today, it has become available to stream for YouTube Premium members.  Check out a five-minute preview above.

Directed by Park Jun Soo, the documentary goes behind the scenes of the South Korean boy band and their 2017 The Wings Tour.  Through the 85 minute film that captures their rise to fame, the footage shows the group performing live, appearances at award shows, interviews, and the obstacles they faced in their personal and professional lives.

BTS had a handful of concert lined up in Asia between January and April.  For concert tickets and more, check out the BTS Zumic artist page. 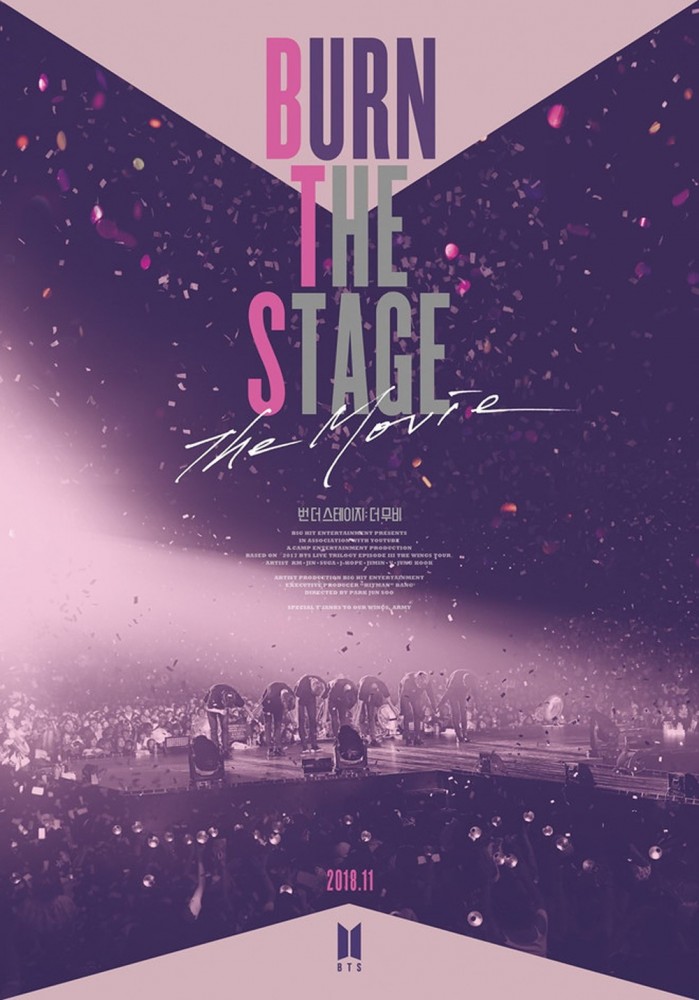 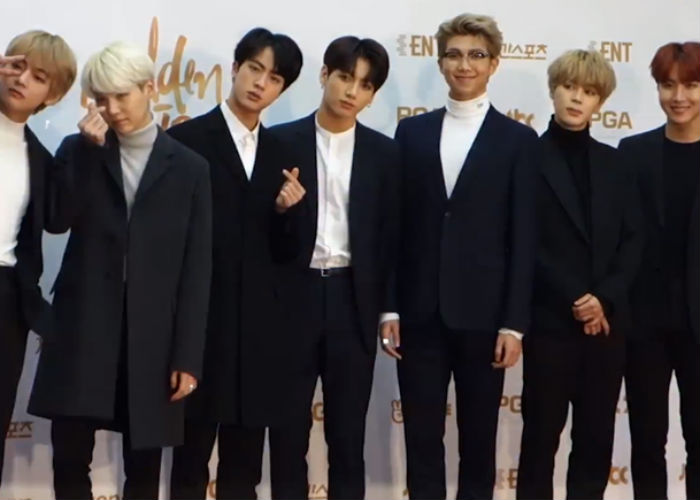 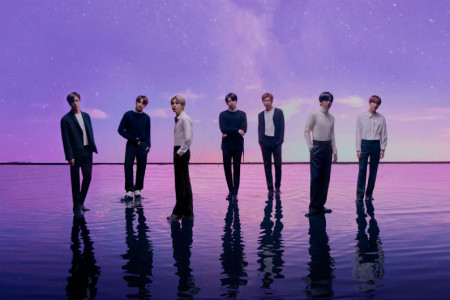 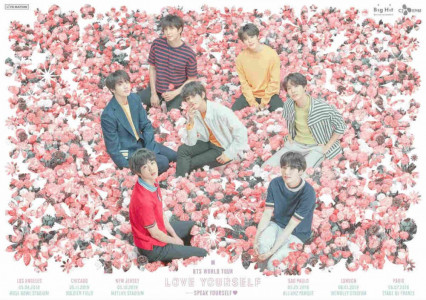